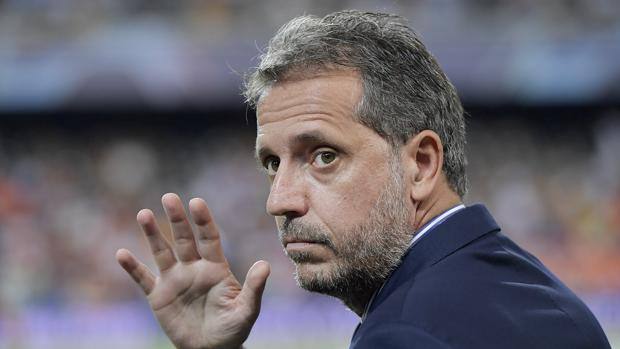 According to The Sun, Manchester United have failed in their pursuit to appoint Juventus’ world-class chief Fabio Paratici as their first-ever sporting director.

The 46-year-old has impressed while working alongside departing chief executive Giuseppe Marotta and was being headhunted to take up a director role at Old Trafford to work alongside executive vice-chairman Ed Woodward and manager Jose Mourinho.

After Mourinho and Woodward fell out over transfer targets during the summer, United have sought a director to act as an intermediary. However, Paratici looks set to replace Marotta as Juventus CEO, ending any chance of the Manchester giants appointing him.

President Andrea Agnelli said on the rumours: “Paratici? He is not leaving the club in the coming months. Marotta’s successor will be named by the board of directors on the 25 of October.” Such suggestions were backed up by Paratici himself who said: “I never thought about leaving the club. I am in love with Juventus.”

Manchester United might have to turn their attentions elsewhere. Mourinho staying at Old Trafford could depend on the club getting a sporting director appointment made sooner rather than later. The Red Devils boss hasn’t hidden his frustration after Woodward opted against signing a centre-back over the summer, and the club’s woeful start has further plunged his future in doubt.

United are currently 10th in the Premier League with 10 points from seven games. They’ve gone three consecutive games without a win in all competitions.