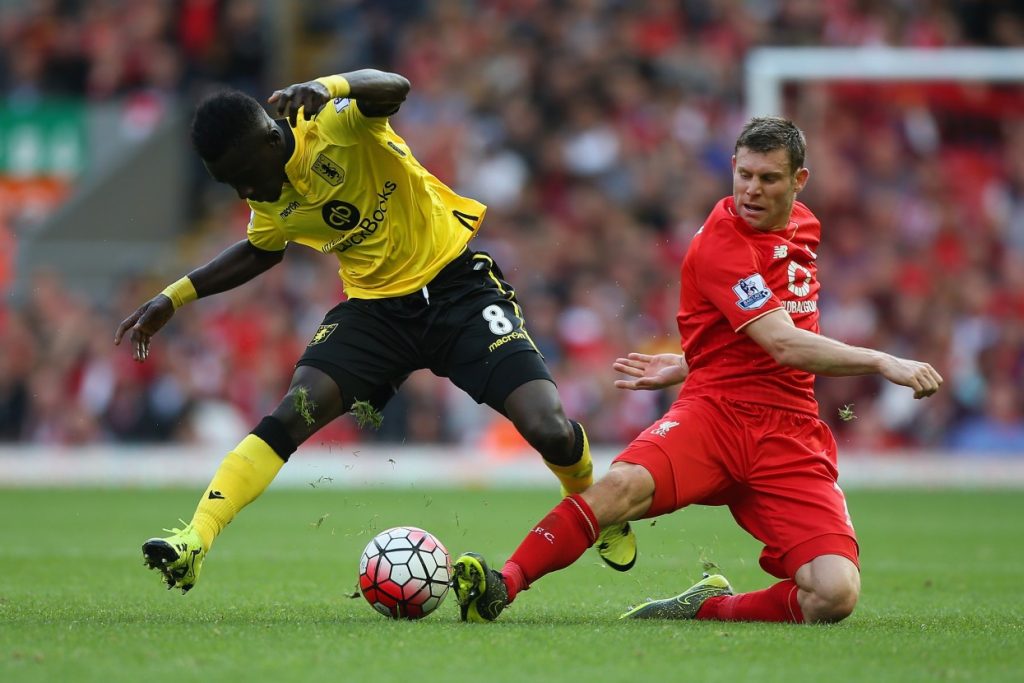 According to the Daily Mail, Liverpool could lose James Milner for nothing next summer, with contract talks yet to be opened. The midfielder has been an important player under manager Jurgen Klopp and will surely be retained past 2019 if he’s willing to remain at Anfield. Milner joined Liverpool from Manchester City in 2015 and has gone on to make 138 appearances in all competitions, operating in a variety of roles on the pitch.

Last season, the ex-England international made 32 Premier League appearances. Milner has featured in all five league outings this campaign. He will turn 33 in January 2019 and still is one of the best performing midfielders in the division. If Liverpool are certain that the former Aston Villa star isn’t looking to leave at the end of the season, they may wait until the new year before considering extending his contract.

His fantastic form in 2018/19 will raise questions about his value to Klopp, but all parties appear to be comfortable with the current situation. The Daily Mail say rumours of a new deal were floated about earlier in the year but there’s been no progress as of yet.