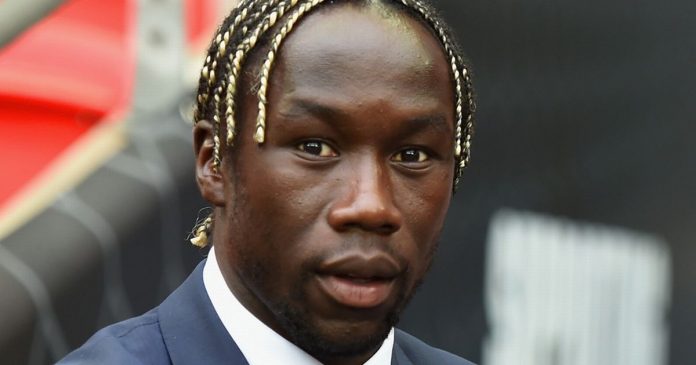 Bacary Sagna has revealed to French publication L’Equipe that he did have contact with both West Ham and Crystal Palace, but the move never materialised.

The veteran French right back was released by Manchester City in June 2017 after his contract expired. Given his vast experience, both in the Premier League and for France national team, it was expected that he would soon be picked up by any Premier League club.

With his best days behind him, none of the English clubs took a gamble on him. As a result, he had to wait for six months before sealing a move to Serie A club Benevento.

“I had been in contact with West Ham and Crystal Palace since March 2017,” said Sagna to L’Equipe.

“In my mind, I wanted to go home, to London, good for the family side. Overnight, they cut off the contacts, without explanation.”

Sagna spent 10 years in English football, played for both Arsenal and Manchester City, but surprisingly, he has never won a league title. It is indeed quite the fall from grace for a player who is so vastly experienced and still has plenty to offer.

With both Crystal Palace and West Ham struggling with injuries this season, Sagna could have been a very good back up option for them.