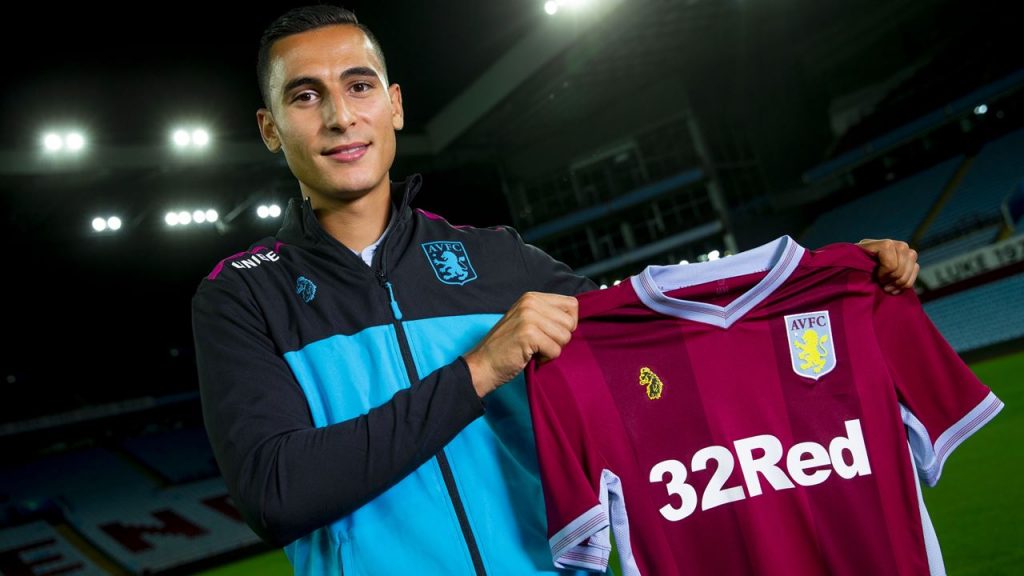 The highly talented winger joined the Championship side this summer and he is already impressing his teammates with his talent and attitude.

El Ghazi scored the only goal for his side during their 4-1 defeat against Sheffield United.

Tuanzebe believes the winger will continue to improve as the season progresses but he will need time to adjust to the new surroundings.

The Aston Villa defender claims that the players get to see El Ghazi’s talent in training every day and the fans will start to see it soon.

Tuanzebe adds that El Ghazi has a great personality too and he is destined to succeed at Aston Villa.

He said: “Anwar is a good, good player. He has so much talent. We see it every day in training and the fans will start seeing it week after week. I am confident his performance levels will keep growing the more he plays in this league. He’s a very tricky player. He has so much skill in his feet. I just think he will excel here as he gets to know the surroundings and the division. He just needs time. He has so much flair on the ball. He is two-footed, he can go either way. He also works for the team too. He puts the work in for the team. I like him as a personality too. He is a very humble lad. He has a great attitude and character. He will succeed here, I’m sure.”

Steve Bruce’s side are going through a rough patch right now and he needs his players to step up and make a difference now. El Ghazi is someone who can win games all by himself and the fans will be expecting him to deliver this season.