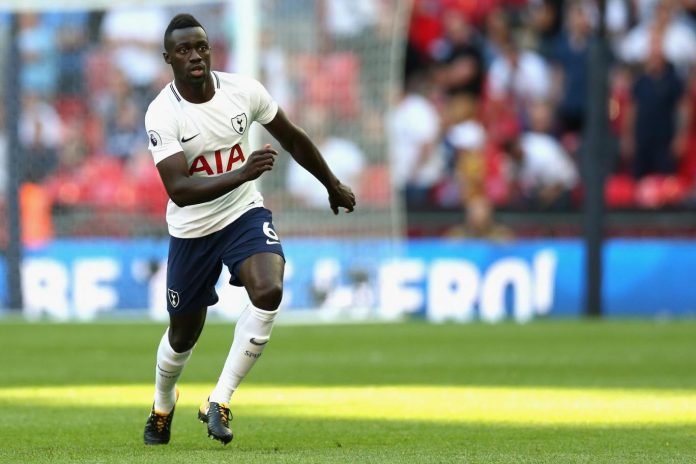 Tottenham Hotspur were held to a 1-1 draw at Burnley and Davinson Sanchez was one of many players to come in for criticism for his performance.

The 23-year-old started alongside Eric Dier and Toby Alderweireld at centre-back and looked uncomfortable all afternoon. He frequently relinquished possession, was rash with his challenges and couldn’t get to grips with Chris Wood.

Sanchez was partly culpable for Burnley’s goal too, having been dribbled past by Dwight McNeill while failing to stop his cross coming in that lead to Chris Wood eventually stabbing home a saved Jay Rodriguez effort.

Davinson Sanchez having a shocker here. Chris Wood has had him scrambling all night.

Davinson Sanchez is the absolute worse.

Co-commentator says that Davinson Sanchez has looked “uncomfortable all game.” I swear he’s like that every game.

can’t begin to say how bad Davinson Sánchez is

Lloris inevitable howler today emphasises how badly we need a new keeper.
Davinson Sanchez has gone backwards so much, just mistake after mistake, be surprised if he is here next season

Against Burnley, the Colombian international played for 90 minutes, had 58 touches, won three aerial duels, completed 69.8% of his 43 passes, picked up a booking, only found a teammate with two of his 10 long balls, made one tackle, blocked one shot, made three interceptions, gave away one foul and made six clearances.

Sanchez has made 32 appearances in all competitions this season. He’s been a regular at centre-back under Jose Mourinho but has kept only one clean sheet in the Premier League since December 2019 and isn’t performing well on the pitch. Whether his place in the side could be up for grabs remains to be seen, however.