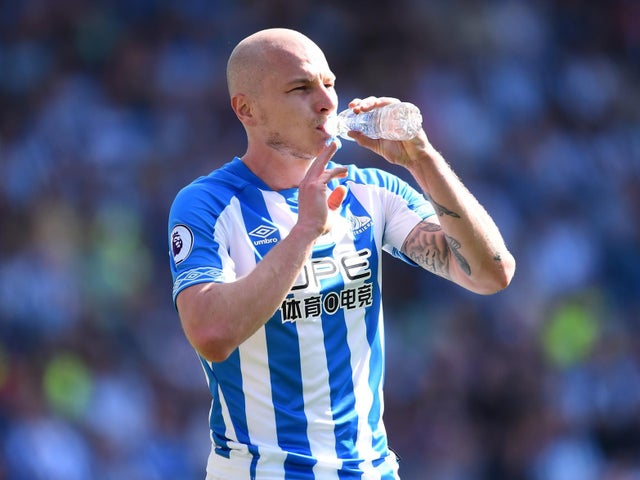 Aaron Mooy has brought his time in the Premier League to an end after agreeing a move to Shanghai SIPG in rather swift circumstances. The Australian midfielder has been a crucial part of the Brighton team over the last couple of years. After being instrumental in helping the Seagulls get promotion in 2017, Mooy played a crucial role in keeping Brighton in the Premier League last season.

Mooy made the first switch from Huddersfield to Brighton on a loan deal at the start of the 2019 campaign. He returned back to the Seagulls in a permanent move back in January for around £5 million.

Brighton boss Graham Potter said that the decision to sell Mooy made a lot of sense, as it suited all parties. According to the club’s official site, Potter said:

“It’s a good move for all parties. We have a number of really good players in that position and therefore Aaron goes with our blessing.”

Brighton were able to bring in Adam Lallana from Liverpool on a free transfer. This effectively puts Mooy also the sidelines, as the former Southampton midfielder is clearly going to be the first choice in the attacking positions.

The sale makes a lot of sense, as Brighton have been able to get a sizable profit on the 29-year-old, whose market value would have gone down rapidly within the next year or two.