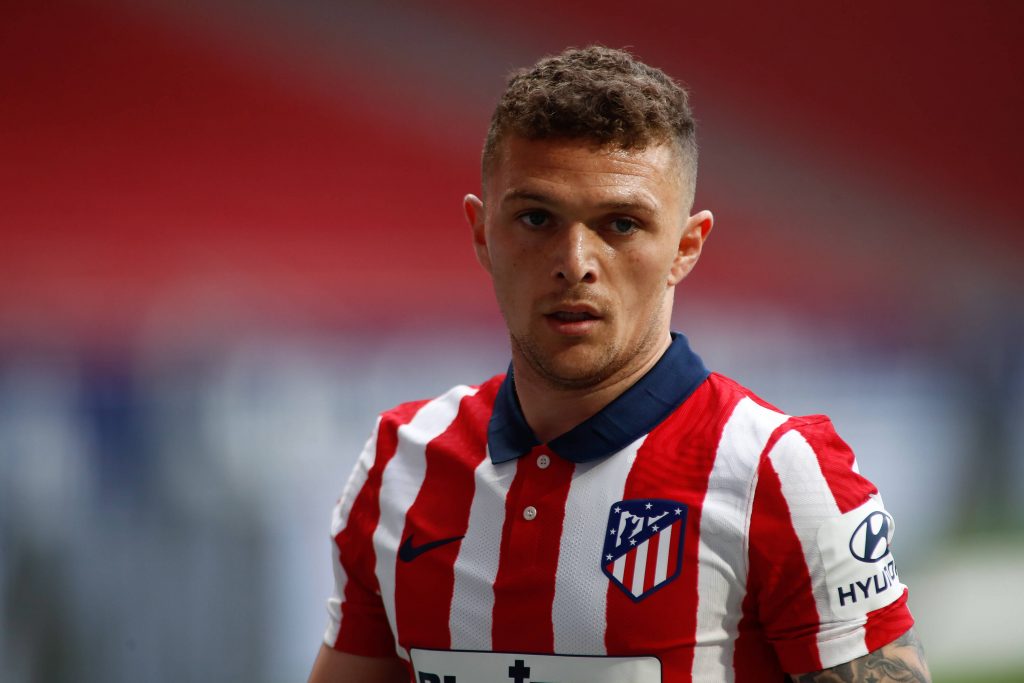 Sportsmail has claimed over the past few days that Everton have been offered Atletico Madrid right-back Kieran Trippier.

Manager Carlo Ancelotti wants to bolster the position ahead of the new season, with Seamus Coleman already in the twilight of his career.

The Toffees have been linked with Norwich City right-back Max Aarons, but the latest reports claim they no longer see the player as an option as he does not fit the profile they are looking for.

Everton are looking at other options, and while landing Trippier would be huge, this deal does not look like one that will go through.

The England international left Tottenham Hotspur for Atletico in the summer of 2019, and he has since weighed in with 10 La Liga assists in 48 games.

The 30-year-old has been crucial during the current campaign, helping Atletico mount a serious title challenge.

They are top of La Liga with five games remaining but could miss out on the title with Real Madrid and Barcelona breathing down their neck.

However, they will be playing in the Champion League next season as expected, and that would undoubtedly be appealing to Trippier.

Leaving the chance to continue playing in Europe’s elite competition and joining Everton does not exactly look like an attractive option for the England international.

The move would represent a downgrade for Trippier, and this particular transfer rumour could be a ploy by his agent to lobby for a new deal.

The right-back has everything it takes to improve the Toffees’ backline, but they will need to look elsewhere as a transfer seems unlikely.

In other news, Everton are reportedly preparing bid for Champions League-winning attacker.