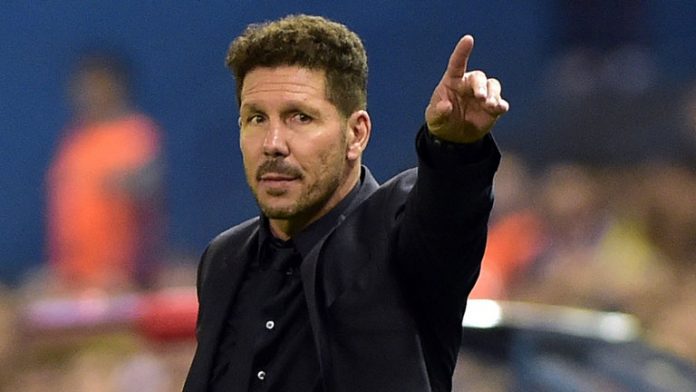 The Toffees parted ways with Ronald Koeman last month after a disappointing start to the season. Although club chairman Bill Kenwright favours a British appointment, owner Farhad Moshiri’s preferred candidate is believed to be Simeone.

Atletico currently sit at fourth on the La Liga table and are also running the risk of getting knocked out of the UEFA Champions League. But despite the poor form, Cerezo believes that Simeone is ‘untouchable’.

“I want to say this in a loud voice,” said Cerezo. “Simeone is untouchable at Atletico Madrid, for the players, for the directors and for the supporters. Having doubts about Cholo Simeone is not allowed here.

“No club in the world has had 115 years of continuous and wonderful sporting success. We have had good, bad and average seasons and right now we’re in a good one. It only just started and we’re not even a third of the way through La Liga and we’re fighting for everything.”

Simeone signed a contract extension with Atletico in September this year, and with Cerezo’s unconditional backing, it looks like Everton have got their work cut out to land the former Argentina international at Goodison Park.