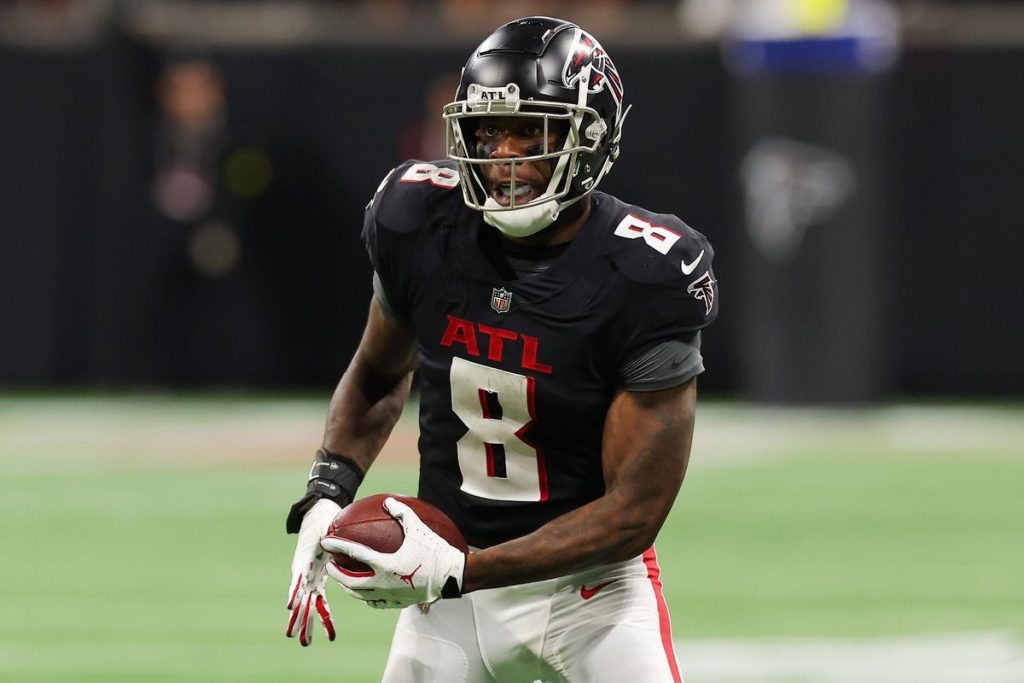 Pitts sustained the injury in the third quarter after he received a low hit by Bears safety Eddie Jackson. He was able to walk off the field under his own power but with a noticeable limp.

Sources: #Falcons standout TE Kyle Pitts is believed to have suffered a torn MCL that would require surgery. This is following his MRI today. A brutal blow to one of the game’s best young players. He’ll have a second opinion before deciding what’s next. pic.twitter.com/bR4PyMJNks

Initial reports are that he suffered an MCL sprain, but most recent reports show that he sustained a torn MCL and his season is likely over. 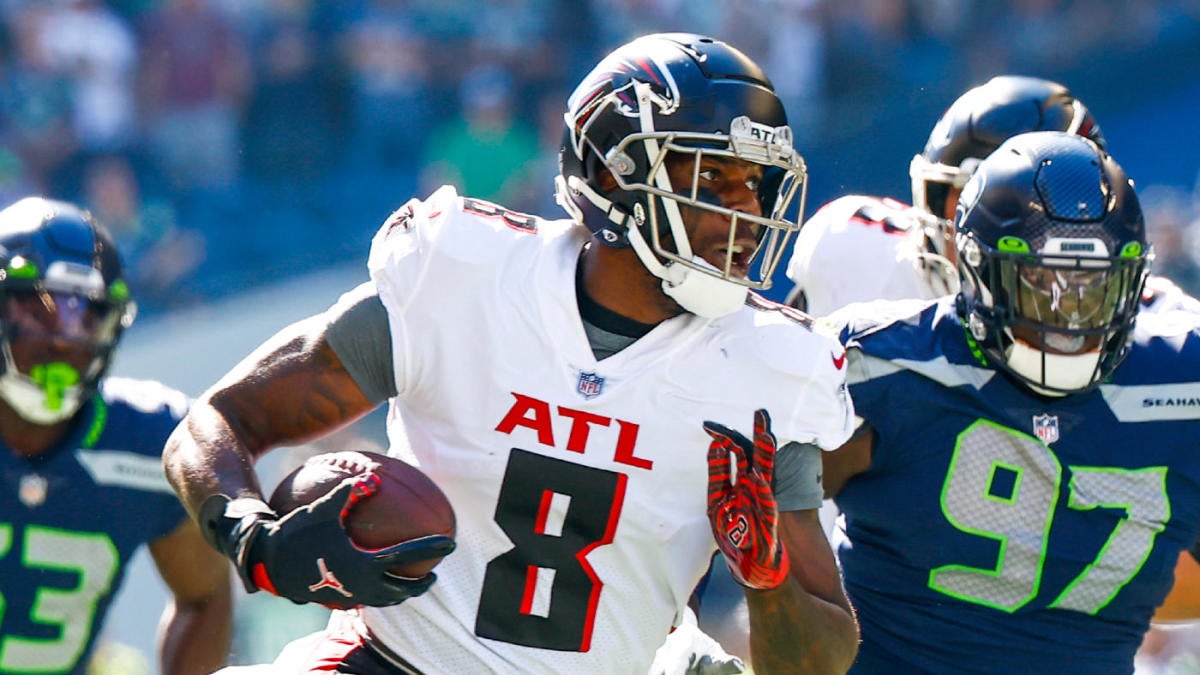 Pitts as had a down second season to say the least. After posting a 1,000 yard season as a rookie, he was destined to become that next best tight end in the NFL behind Travis Kelce and Mark Andrews.

That has not been the case, however, as Pitts only has 28 receptions for 356 yards and two touchdowns. The under-utilization of both Kyle Pitts and Drake London has been head-scratching. Each were top 10 picks in the past two drafts. It is frustrating that the Falcons have yet to fully utilize them to their full potential.

Atlanta continues to win by their unorthodox offensive formula. They tend to run the ball with at least three running backs while also relying on quarterback Marcus Mariota’s rushing ability as well.

The tight end room behind Kyle Pitts have not been much of anything other than Pitts. One would guess Parker Hesse and MyCole Pruitt would step in at the tight end position. Maybe Atlanta will use their wide receivers more or use running back Cordarrelle Patterson in the passing game more. He excelled in that position last year.

Atlanta plays the Washington Commanders next Sunday. Washington has been playing better football as of late. The Falcons are 3 point underdogs according to NFL betting sites. The loss of Kyle Pitts is a huge blow to the offense and it will be interesting to see what this offense looks like without him.