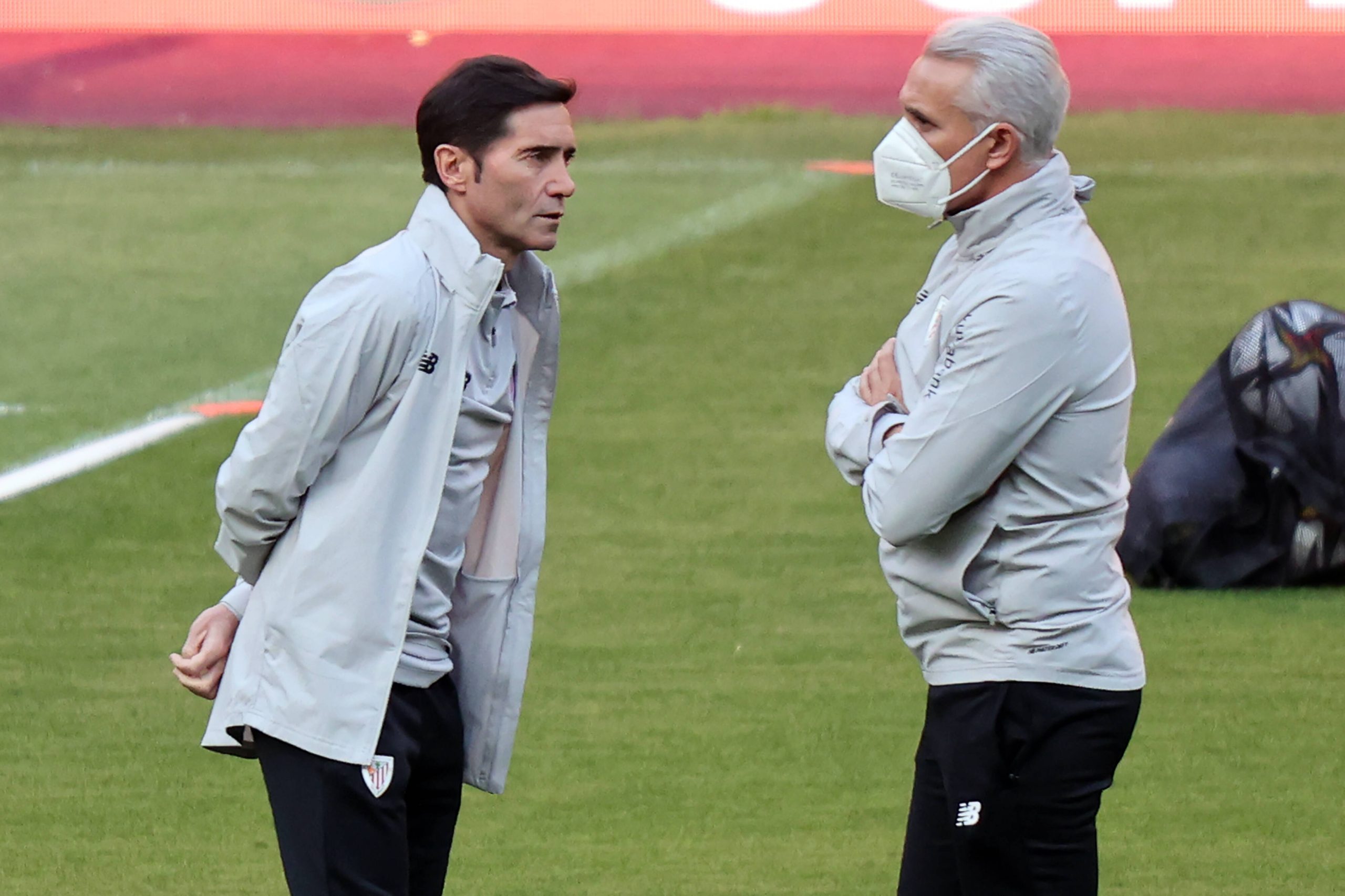 The Portuguese was sacked on Monday after some poor results and unimpressive performances from his team this term.

Ryan Mason has been given the task of managing the squad for the rest of the season but is unlikely to be appointed full-time.

According to The Athletic, Spurs chairman Daniel Levy is working to draw up a shortlist of candidates to replace Mourinho permanently.

He will then interview three or four before choosing his man.

The representatives of Marcelino have been contacted, and while the contract of the 55-year-old expires in 2022, there are clauses in his deal that mean he would not be too expensive to sign this summer.

However, the Bilbao boss does not look keen on moving to Tottenham and has reacted to the reports linking him with a move to north London.

“I have nothing to say about Tottenham,” Marcelino said (via football.london). “I am happy here at Athletic Club.”

It appears that Spurs will have to look elsewhere for their next manager following the comments of the La Liga boss.

They have been linked with Brighton & Hove Albion boss Graham Potter and Ajax’s Erik ten Hag, and more names are expected to be in the running.

RB Leipzig boss Julian Nagelsmann is widely believed to be Levy’s preferred choice, but landing the 33-year-old this summer will be a tough task.

Fulham’s Scott Parker has also been linked with the Tottenham job, and he is one of the few managers who fits the profile Levy would be looking at.

In other news, Spurs have been told how much Hugo Lloris’ replacement would cost.