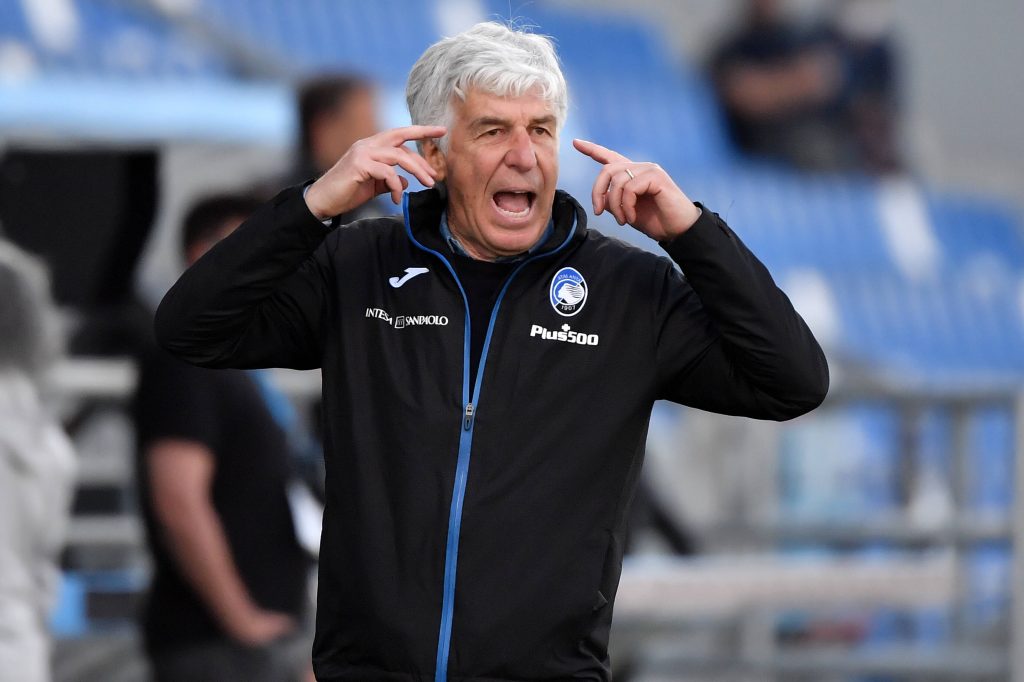 Tottenham Hotspur have enquired about Atalanta manager Gian Piero Gasperini as they continue their search for Jose Mourinho’s permanent replacement, according to The Transfer Window podcast.

Ryan Mason has taken charge of the team on an interim basis, and while he is reportedly under consideration for the job, Spurs would ideally prefer someone with experience.

While Gasperini does not fit the ‘young and dynamic’ model they are looking for, his recent achievements with Atalanta appear to have caught chairman Daniel Levy’s attention.

A leading agent in Europe has informed the 63-year-old of Spurs’ interest, and he has responded positively.

Gasperini plays a possession-based football, favouring the 3-4-3 formation and high-octane pressing style, and the lure of managing in the Premier League could attract him to the Tottenham job.

With Atalanta punching above their weight in the Serie A despite a limited transfer budget, the veteran manager could be the perfect man for the shrewd Levy.

The former Inter Milan and Genoa manager was named Serie A Coach of the Year in 2019 and 2020 after leading his side to back-to-back third-place finishes.

Atalanta are currently second in the Serie A, and he could get Tottenham challenging for silverware and Champions League football again.

The north Londoners will be keen to appoint a manager that can hit the ground running in the English top-flight, and Gasperini has the potential to be one.

Roma manager Paulo Fonseca – who Mourinho will replace at the Serie A outfit – has reportedly been offered to Spurs too, and more names will definitely emerge in the coming weeks.

In other news, Arsenal have reportedly joined Spurs in the race for former Chelsea manager.