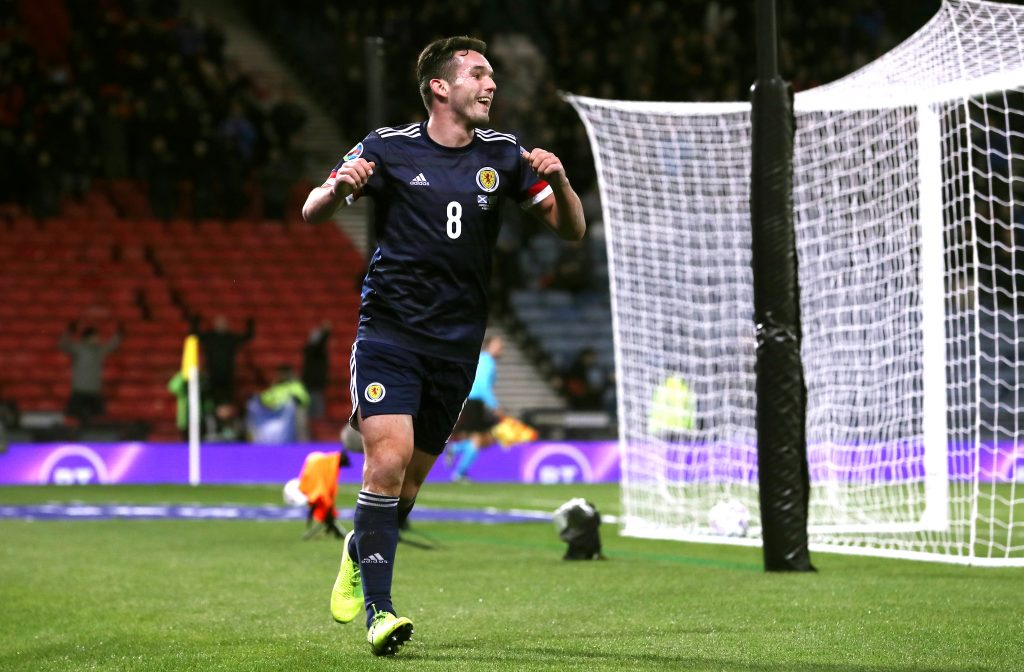 The ranking is based on the performances from the UEFA Nations League through to UEFA EURO 2020.

McGinn was outstanding for Scotland during the Euro qualifiers and the nations league games and he is ahead of the likes of Mbappe and Modric in the 47th place.

The 25-year-old midfielder has been in fine form for his club as well. Ever since he moved to Aston Villa, he has been a key player for them and the Premier League outfit have missed him a lot in the recent weeks.

McGinn is currently sidelined with an injury and it will be interesting to see if he can hit the ground running when he returns.

Aston Villa are fighting for survival and they will need players like McGinn to come in and guide them to safety. Dean Smith’s side are overly reliant on the likes of Jack Grealish right now.