Aston Villa’s bid for Said Benrahma still on the table 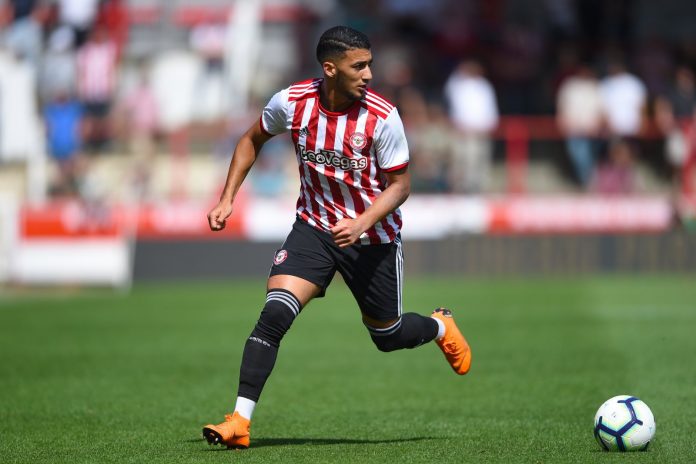 Aston Villa are still looking to sign Said Benrahma from Brentford this summer.

According to a report from L’Equipe (translated by GFFN), a €16m (£14.7m) bid from the Premier League side is on the table for Benrahma and Brentford are currently looking to bring in Saman Ghoddos as his replacement.

It will be interesting to see if Villa can pull this off before the window shuts.

Benrahma was one of the best wingers in the Championship last season with 10 goals and 15 assists. He would certainly improve Smith’s attack next season.

Furthermore, he is ready to make the step up to the Premier League and the chance to join Villa must be tempting for him. The 23-year-old should look to force the move if Brentford are determined to play hardball.

It all depends on Brentford now and Villa might have to pay over the odds to convince them.

Aston Villa could use a right-sided winger next season and Benrahma would be ideal.

The Premier League side have done very well in the transfer window so far and Benrahma’s signing would wrap up an outstanding window for them.

Villa will need players like Benrahma next season to break down the stubborn Premier League defences.