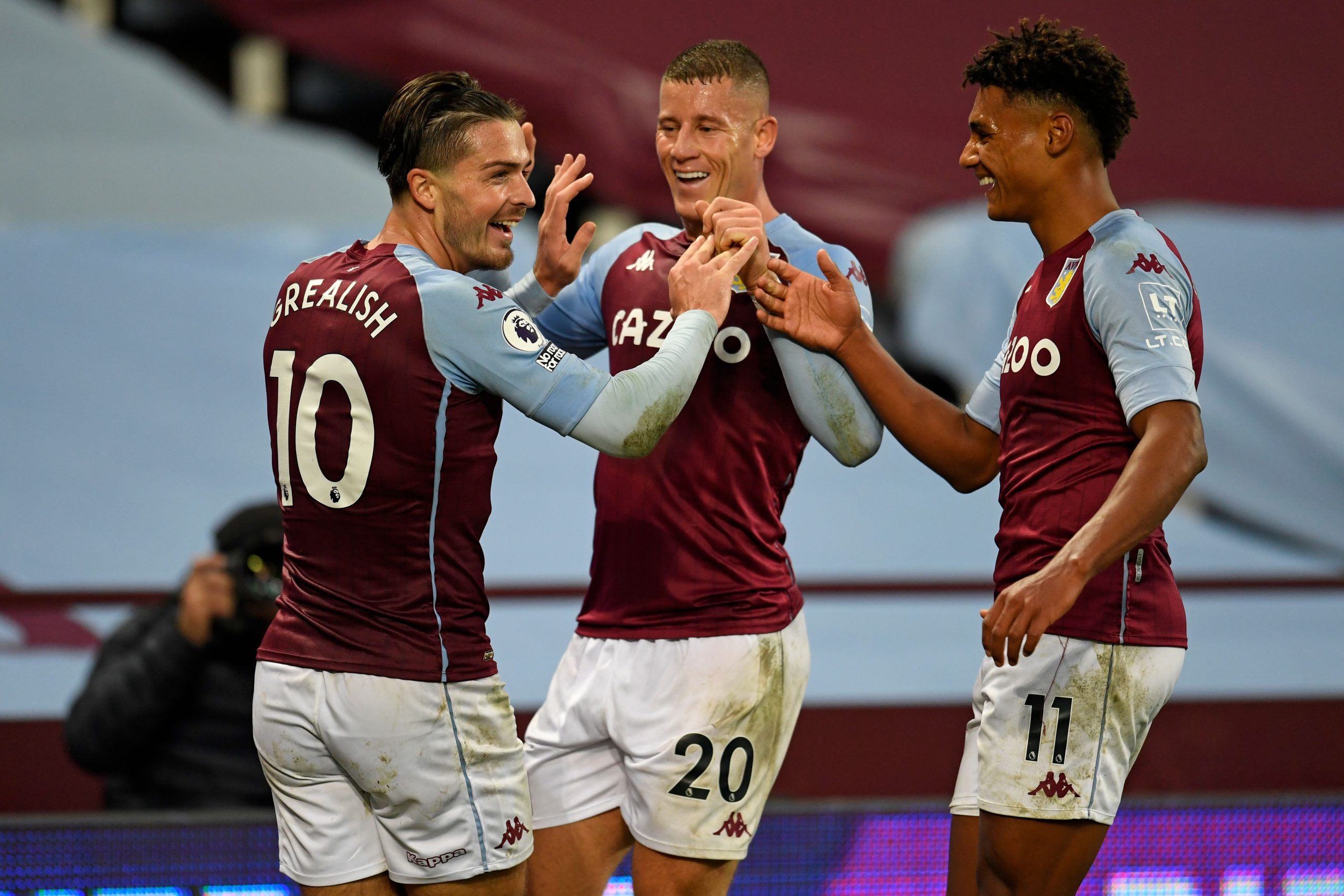 Aston Villa could look to sign Ross Barkley on a permanent transfer.

According to Birmingham Mail, Chelsea are prepared to cash in on the midfielder in order to fund moves for Declan Rice and Erling Haaland at the end of this season.

Aston Villa are set to explore the opportunity to sign the midfielder on a permanent deal next month and the negotiations will continue until a decision is made.

The 27-year-old has two and a half years left on his contract at Chelsea and the Blues will look to recoup the £15 million they have paid for him in 2018.

Chelsea might even look for a profit given the fact that Barkley has been in outstanding form for Aston Villa since his move in the summer.

The midfielder has made quite the impression during his loan spell so far and it will be interesting to see if Aston Villa are willing to pay the asking price for the midfielder.

Ross Barkley has added goals and creativity to the Aston Villa midfield and his understanding with Jack Grealish on the pitch has helped the club breakdown defences at will.

The 27-year-old midfielder has two goals and one assist to his name so far this season.

Some of the Aston Villa fans seemed delighted with the fact that the club could try to sign the player permanently and they have taken to Twitter to share their reaction.

Here is what they had to say about Ross Barkley joining the club permanently.

Agent Grealish making moves 😂. They are two peas in a pod.

Would love Barkley to stay.

Proper signing if we get it over the line 🤞

That would be great!! Brilliant partnership that is only going to get better