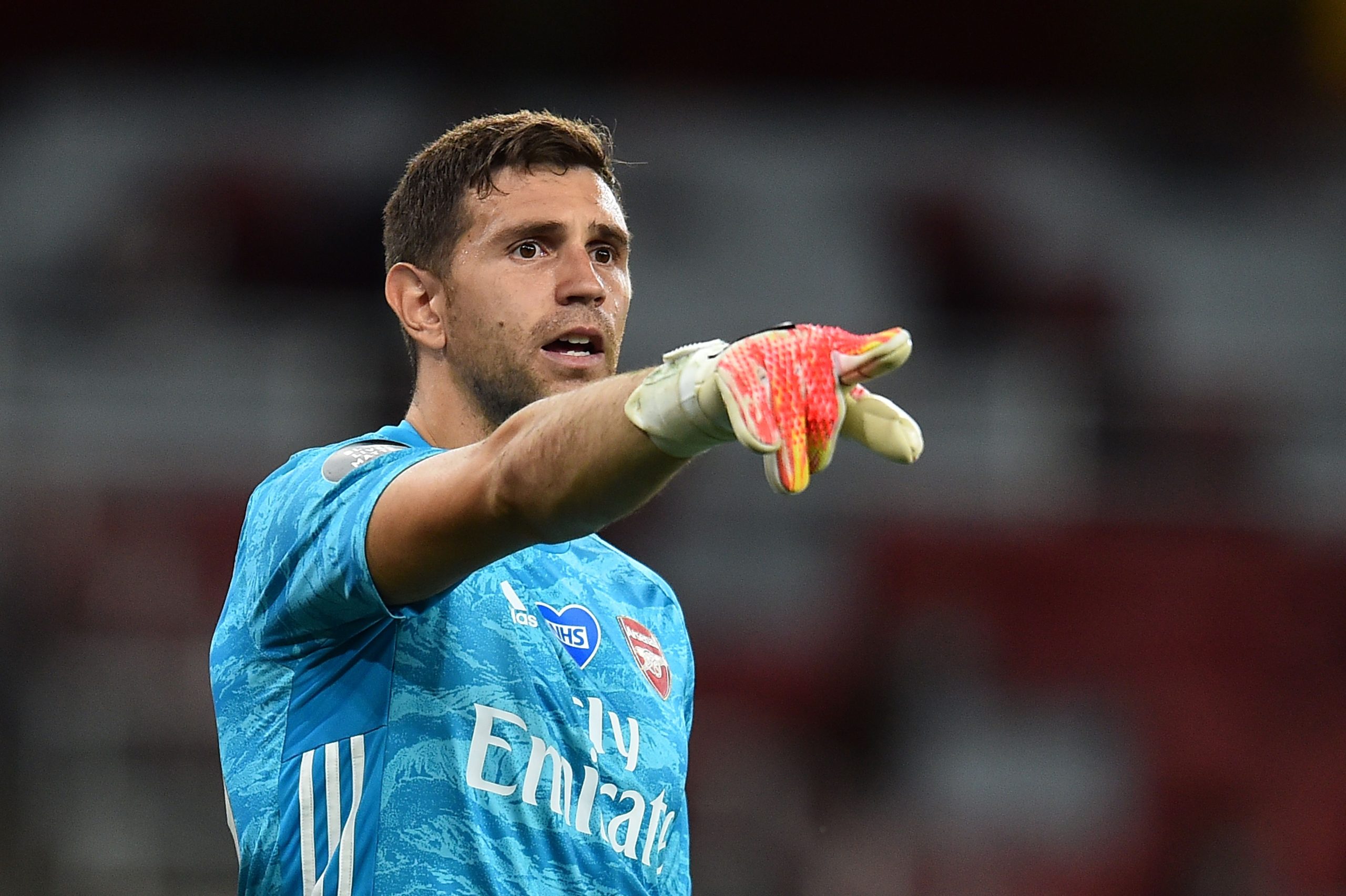 Aston Villa have been linked with a move for the Arsenal keeper Emiliano Martinez this summer.

The Premier League side need to find a quality alternative to Tom Heaton and the 27-year-old Argentine shot-stopper could be the ideal signing for them.

Heaton missed a lot of games last year through injury and Pepe Reina had to be signed to fill in for him. The Spaniard’s loan deal with the club has expired and Villa will have to find someone else now.

Martinez has done well for Arsenal whenever called upon and he seems like a good fit. It will be interesting to see if the Premier League side can convince him to join the club this summer.

He is not a key player for Arsenal and it remains to be seen whether Villa can tempt him with game time assurances.

As per Football Insider, Aston Villa are now well placed to sign the player after he turned down a contract offer at Arsenal.

Martinez is well settled in the Premier League and he could make an immediate impact for Villa if he joins them in the coming weeks.

As per Goal, Villa are offering him more money than Arsenal and their second offer for the player is being considered by the Gunners.