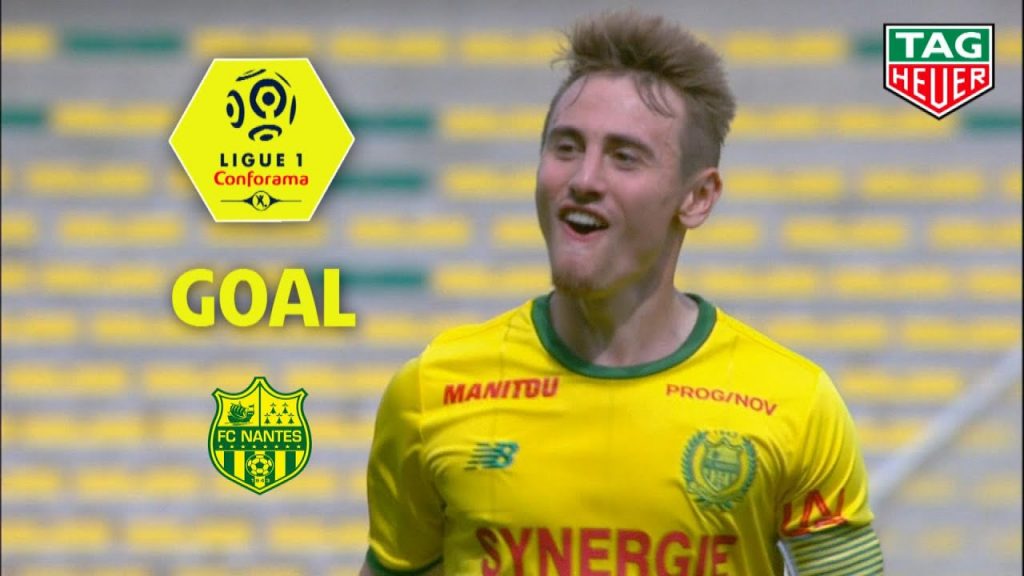 Aston Villa fans have taken to social networking site Twitter to express their reaction to reports on the club’s latest interest in Valentin Rongier.

According to reports from French publication Le Quotidien du Foot, Villa and Southampton are looking to sign the 24-year-old this summer.

Villa are looking to add quality players in almost every position following their promotion to the Premier League, and signing a top-class central midfielder looks like a priority for Dean Smith.

Rongier is a very good midfielder who has played all his life for Nantes. He has made over 170 appearances in all competitions since making his debut in 2014.

Nantes value the defensive midfielder at £13.3 million and are ready to offload him to boost their finances.

Some Villa fans feel that the highly talented and technically gifted French midfielder would be a good signing for the club.

Here are some of the best reactions from fans on Twitter:

Unbelievable player watch Nantes most weeks on the tele

This guy is the real deal. Would be great

Would be a smart signing IMO. Could still do with a taller CM aswell, but he is all around CM, both creating and protecting our defence. Link seemed very random though. Le Foot article seemed to have just chosen our name on random really. #avfc