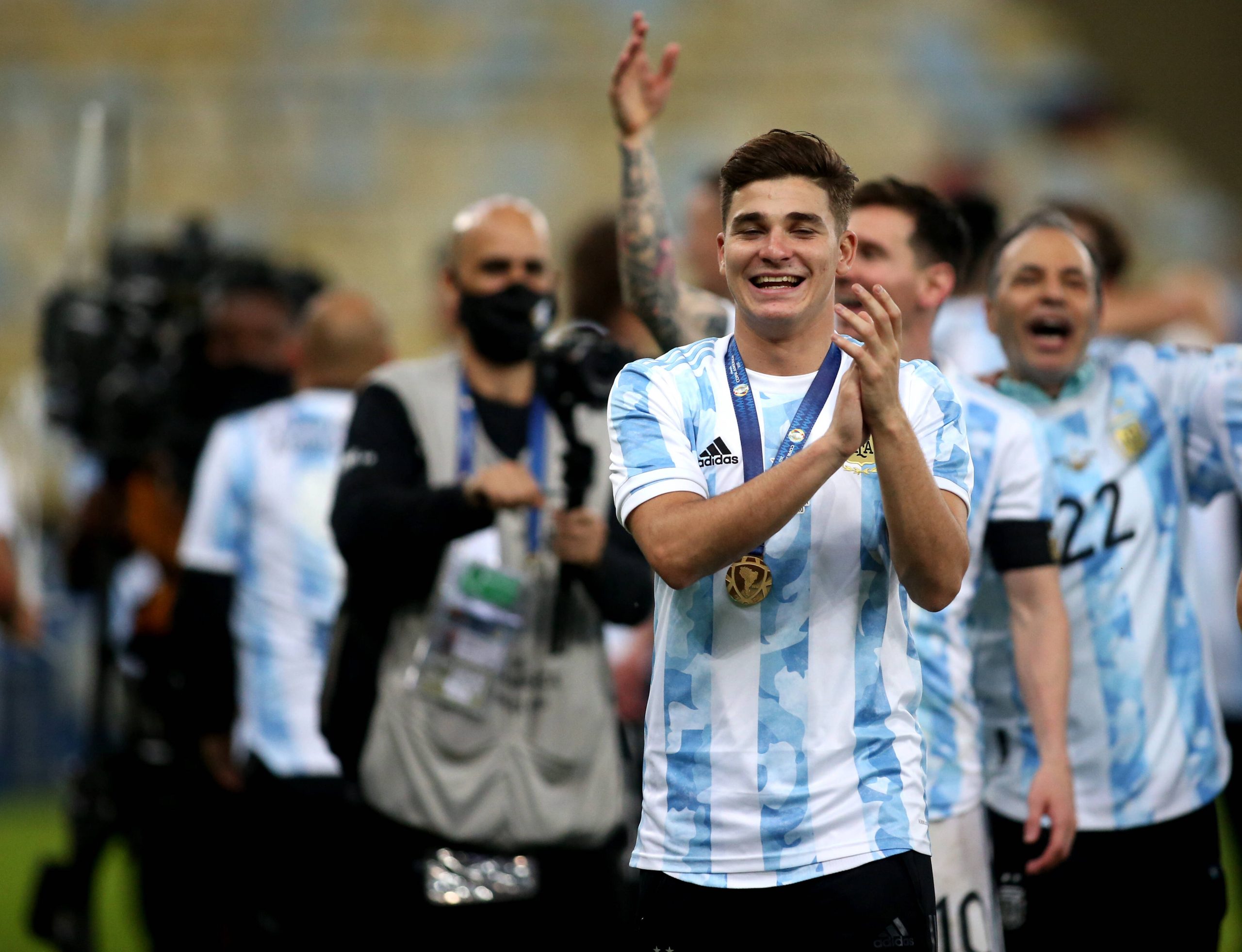 Aston Villa are ready to make a £13 million bid for River Plate’s Julian Alvarez, according to a report from Calciomercato.

Dean Smith seems intent on adding more creativity and guile to his ranks at Villa Park this summer.

However, the Midlands outfit are far from finished in the transfer market.

Calciomercato claims that the Villans are ready to make a £13m bid for the 21-year-old winger, but River Plate want £21m.

Whether the two clubs will be able to meet somewhere in the middle remains to be seen.

Alvarez would be a very exciting addition for Villa if Smith does manage to bring him to Villa Park this summer.

He racked up four goals and seven assists in 20 games for River Plate last season.

The winger has scored 16 goals and 17 assists in 69 career games for the Argentinian outfit. Those are really impressive numbers for someone so young.

Alvarez is also a Copa America winner, having been part of Lionel Scaloni’s victorious Argentina side at this summer’s showpiece international tournament in South America.

The River ace is certainly the kind of player who could light up the Premier League. He is incredibly skilful and possesses blistering pace.

Villa fans will be hoping that Smith can get this one wrapped up with the minimum of fuss.