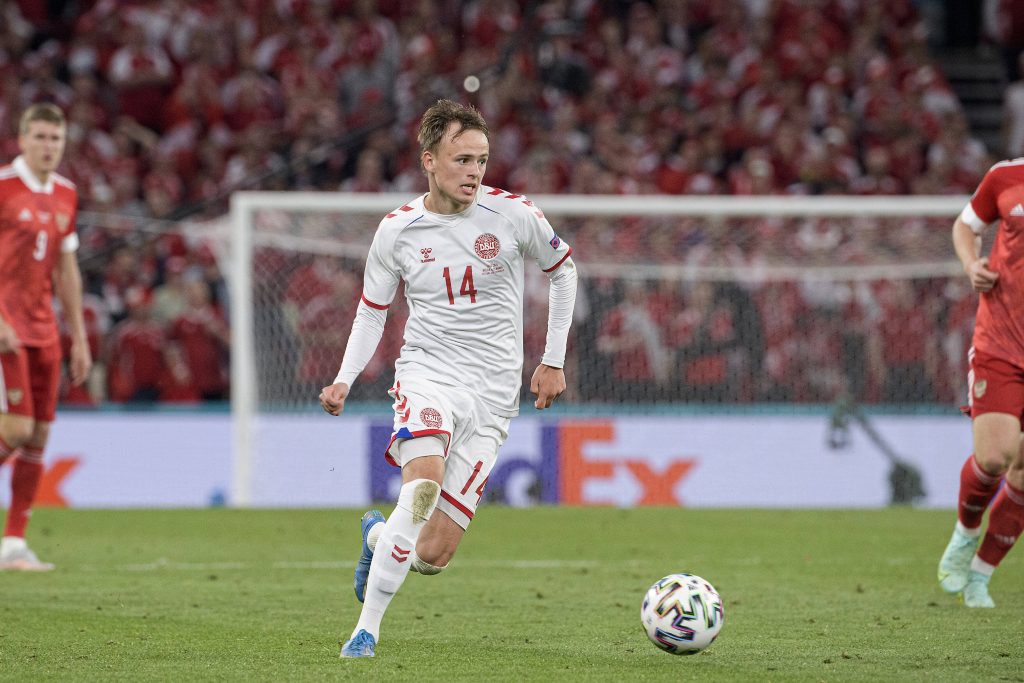 Aston Villa are leading the race to sign Sampdoria ace Mikkel Damsgaard, according to a report from Calciomercato.

The West Midlands outfit are in pole position for the young Dane’s signature, according to Calciomercato.

Tottenham Hotspur and Leeds United are also in the running.

He really is a special young talent. The Dane would slot in perfectly at Villa Park.

He would be a superb addition for Villa. And £25.3m for the Sampdoria ace would represent fantastic value for the Midlands club.