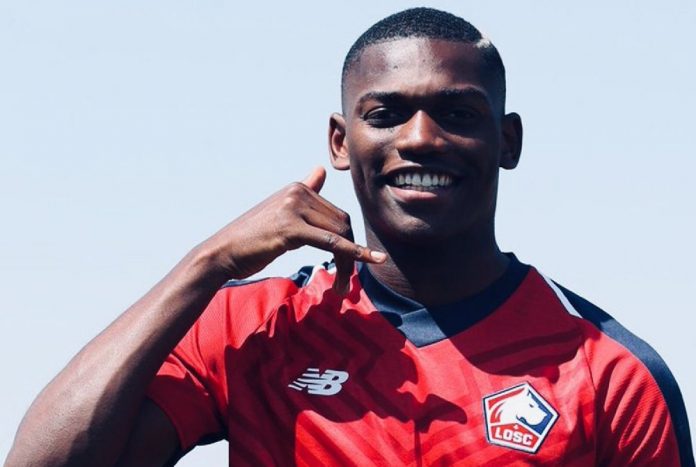 Everton boss Marco Silva is keen to sign a striker this summer. The Toffees have been reportedly linked with a move for Mario Mandzukic and Rafael Leao, with a report from L’Equipe (translated by GFFN) last week claiming that the Toffees even submitted a £33.6m bid for the Lille forward.

The 20-year-old forward is one of the sought-after young talents in world football, and clubs like Valencia, Napoli, and Aston Villa are also vying for his signature.

The highly-rated youngster scored eight goals and provided three assists last season, and he would be a very good signing for the Premier League clubs.

Aston Villa have spent big money on signing one striker -Wesley Moraes – already this summer, but they should still make a bold move to sign Leao to complete their impressive squad overhaul.

The Villans have already spent over £100 million this summer, but if they can find a way to sign Leao, it will take their current transfer dealings to a whole new level.

Leao is an exciting talent and has all the potential to be a world-class player in the future. He is a very good finisher and possesses solid technical abilities.

Obviously, Villa will have to pay big to sign him, but Dean Smith probably needs to add quality and depth in that department. And Leao fits the bill nicely.