Aston Villa midfielder being tracked by former club and Juventus 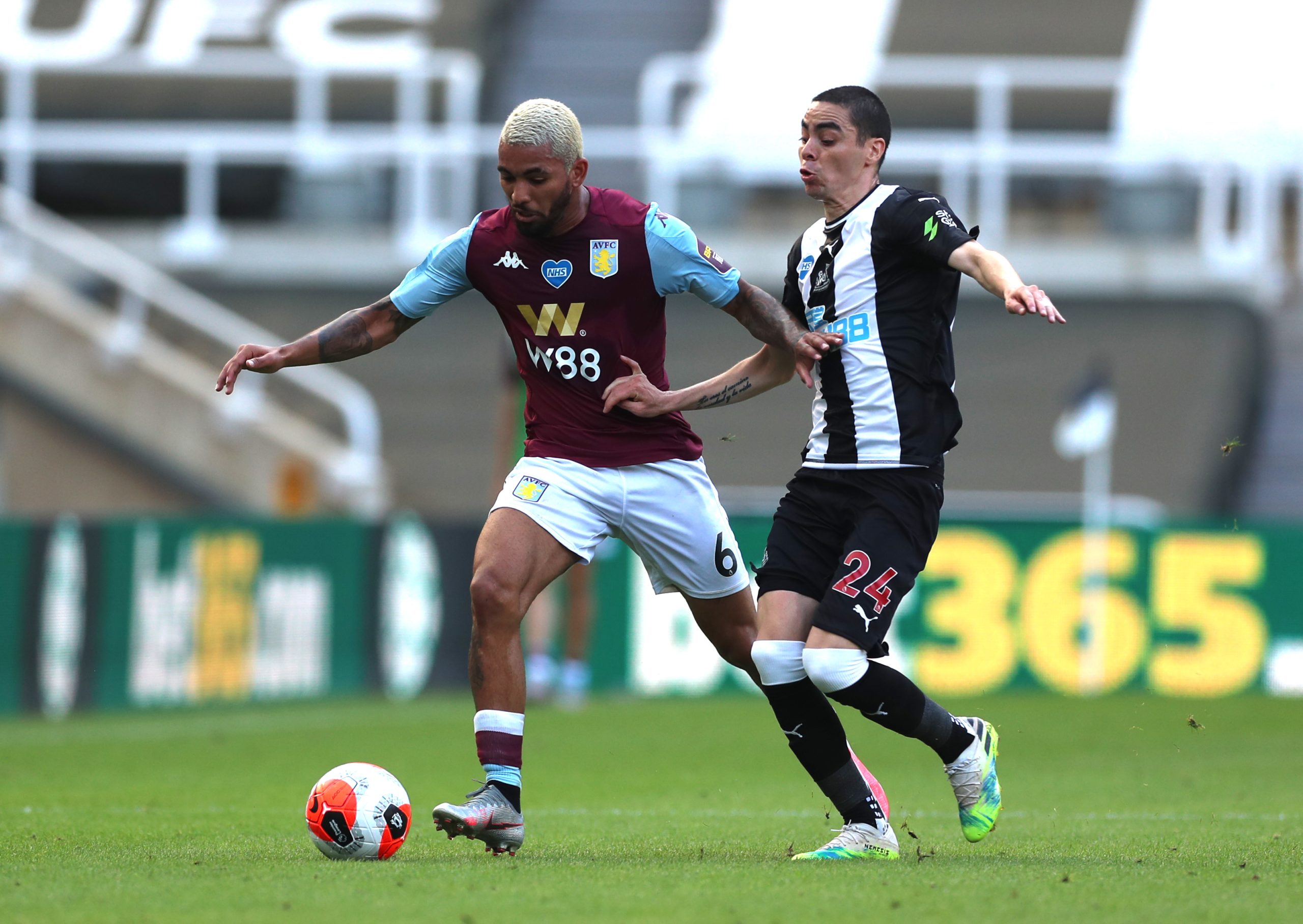 Aston Villa’s Douglas Luiz is reportedly the subject of interest from Italian giants Juventus and former club Manchester City, according to the Birmingham Mail.

Luiz joined Aston Villa from Manchester City last summer for £15m following their promotion to the Premier League. Since then, he has become an influential player at Villa Park, featuring 51 times in all competitions.

This form has seemingly caught the eye of some of Europe’s biggest clubs, with links of a return to Manchester City resurfacing. The Birmingham Mail reported in November that Man City were looking at re-signing the Brazilian, who has an alleged £30m buy-back clause in his contract.

A defensive midfielder could be useful to the Cityzens, as they will be looking for a long-term replacement to Fernandinho, who is now 35 years old. Former Atletico Madrid man Rodri is already at the club, but manager Pep Guardiola often likes to rotate his starting XI, so there will be no lack of game time should Luiz make the move back to the Etihad.

However, Man City have also been linked with a move for Swiss midfielder Denis Zakaria, and it remains to be seen which one they’ll prioritise.

Meanwhile, Sport Witness claims that the Aston Villa midfielder is one of a few on Juventus’ radar, alongside Sassuolo’s Manuel Locatelli and Arsenal’s Lucas Torreira.

Manager Andrea Pirlo may be looking for an out-and-out defensive midfielder to add to his side. Sami Khedira is 33 now and has been linked with moves away, while Weston McKennie is only on loan for now.

It’s not been an ideal start to life as a manager for Pirlo. Despite still being unbeaten in the league, he finds himself in fourth place, six points behind league leaders AC Milan.