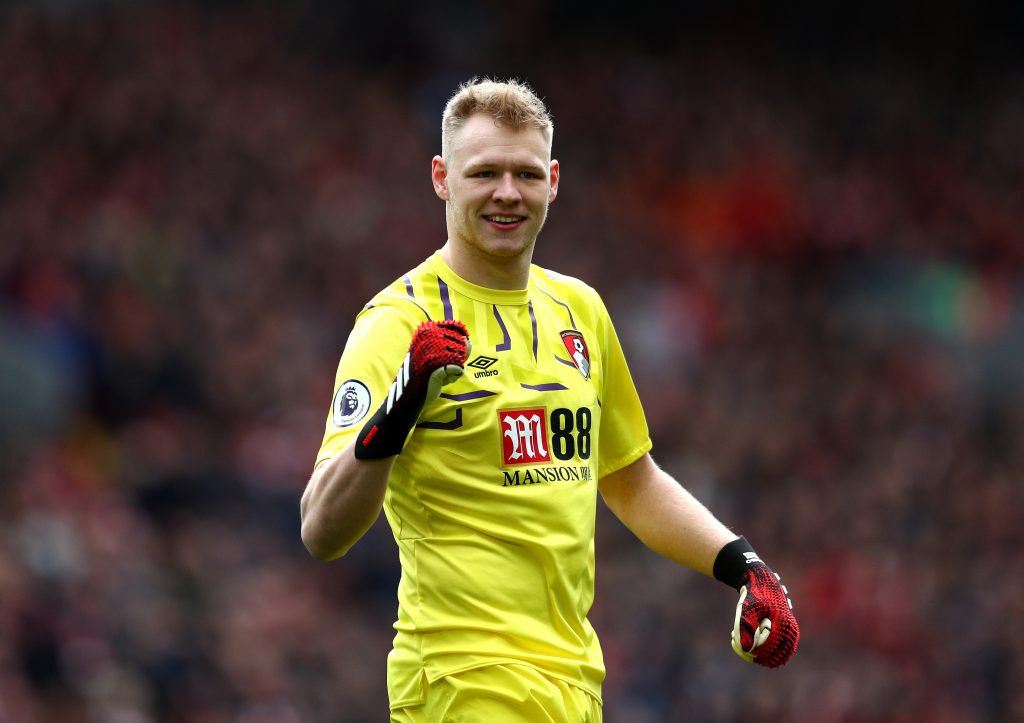 Aston Villa are looking to hijack a move for Aaron Ramsdale in the coming weeks.

The Bournemouth keeper is expected to join Sheffield United this summer after the Cherries accepted an £18.5 million bid from the Premier League side.

As per reports, Aston Villa are looking to sign the 22-year-old shot-stopper now and they could make a move soon.

Tom Heaton is the only reliable keeper at the club and it would make sense if Dean Smith went for Ramsdale.

If Aston Villa come forward with a concrete offer in the coming weeks it will be interesting to see how Ramsdale reacts to the interest.

Sheffield United did very well last season whereas Aston Villa were involved in the relegation battle. The goalkeeper might be tempted to join Chris Wilder’s side who seem to have a better team for now and are capable of doing better than Villa next season.

Aston Villa need to improve the other areas of their squad as well and it remains to be seen whether they’re willing to spend £18.5 million on a keeper this summer.

Their main weakness last season was the lack of goals and creativity. They were heavily reliant on Grealish and they cannot afford to make the same mistake next season as well. Aston Villa should prioritise the signing of a striker first.

It remains to be seen how the situation unfolds in the coming weeks but it would be fair to assume that Aston Villa’s interest will benefit Bournemouth as the selling club. The Cherries will be hoping for a bidding war for their keeper and it will be interesting to see where Ramsdale ends up the summer.