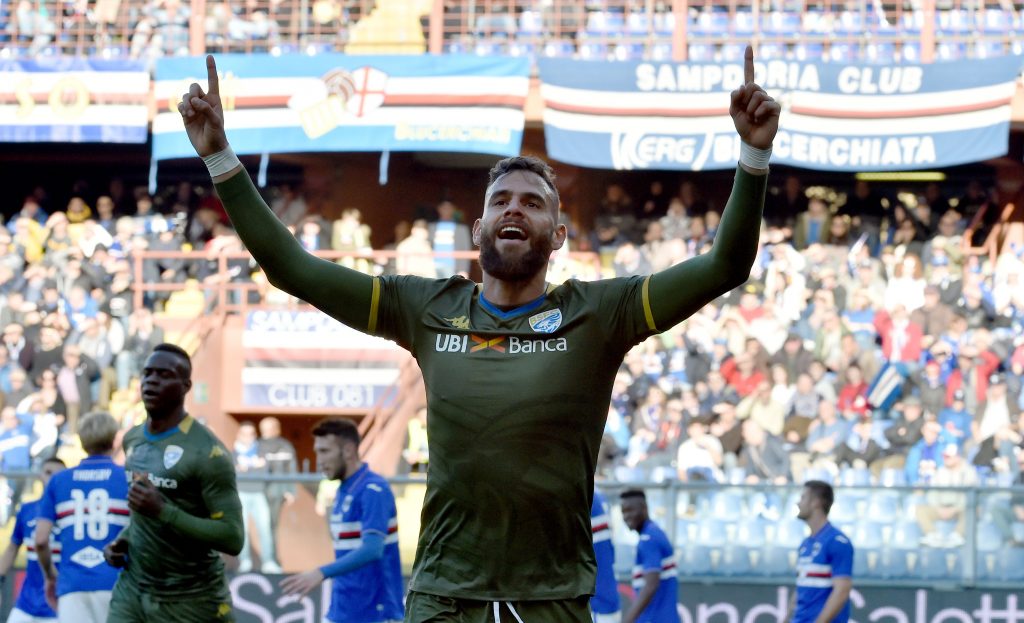 Aston Villa are keen on signing Jesse Joronen and Jhon Chancellor this summer.

According to reports (h/t sportwitness), Aston Villa want to add a backup goalkeeper and a defender to their side and they’re looking at the Brescia duo.

The report further states that club chief Massimo Cellino is in England negotiating with the Premier League club regarding the two players.

It will be interesting to see if Aston Villa can agree on a fee for the duo in the coming weeks.

There is no doubt that they need to bring in a quality backup for Tom Heaton and Joronen could prove to be a useful addition. The keeper could be available for a fee of around €8m this summer.

Pepe Reina was on loan at Aston Villa last year but his departure earlier this summer means that the club will have to find a new backup for Heaton.

Meanwhile, Chancellor will add depth to their back four and his arrival will allow Dean Smith to work with more options.

Aston Villa barely survived relegation last year and they will have to strengthen their squad sufficiently if they want to secure a respectable finish next season.