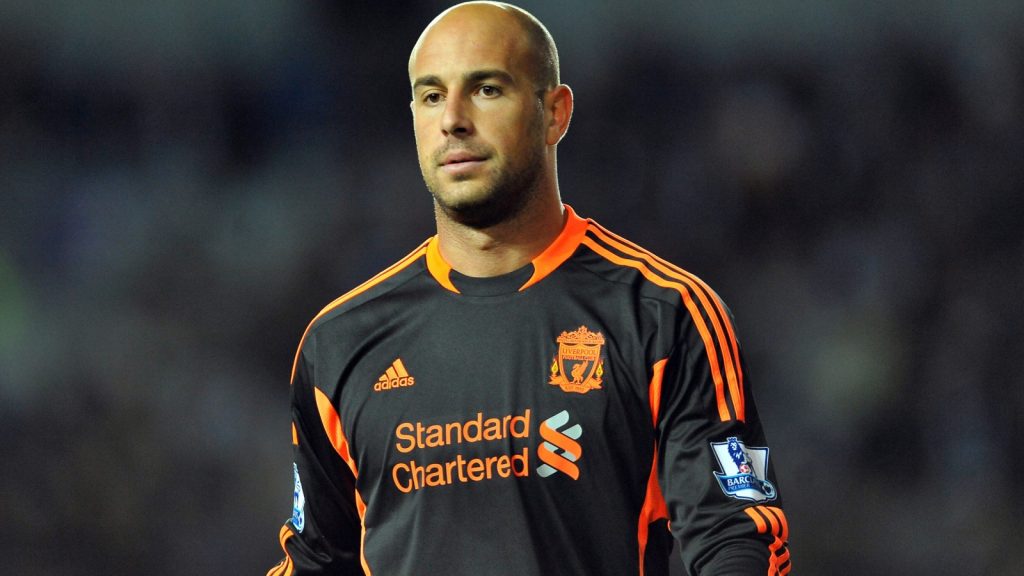 According to AS, the Premier League side want a replacement for the injured Tom Heaton and Reina has been identified as a target.

The former Liverpool keeper is no longer a key starter for AC Milan and a move would be ideal for him.

He has played just once for the Italian giants this season. At Villa, he will be able to play more often.

The 37-year-old is all set to move to Aston Villa according to the report and he has found an agreement with the English club as well.

Currently, his agent is finalising his exit from Milan.

Reina was one of the best keepers in the league during his time at Liverpool and he should prove to be a superb addition to Villa’s squad.

Apart from his quality in between the sticks, he will add experience and leadership qualities to the side.

The Spaniard has won the FA Cup, League Cup, the Community shield and a UEFA Super Cup with Liverpool. He also managed to win the Premier League golden glove three years on the bounce during his time at Liverpool.

Reina should be able to adapt to the Premier League with ease and make an immediate impact at Villa.

The 36-cap Spanish international has won the World Cup and the Euros as well.