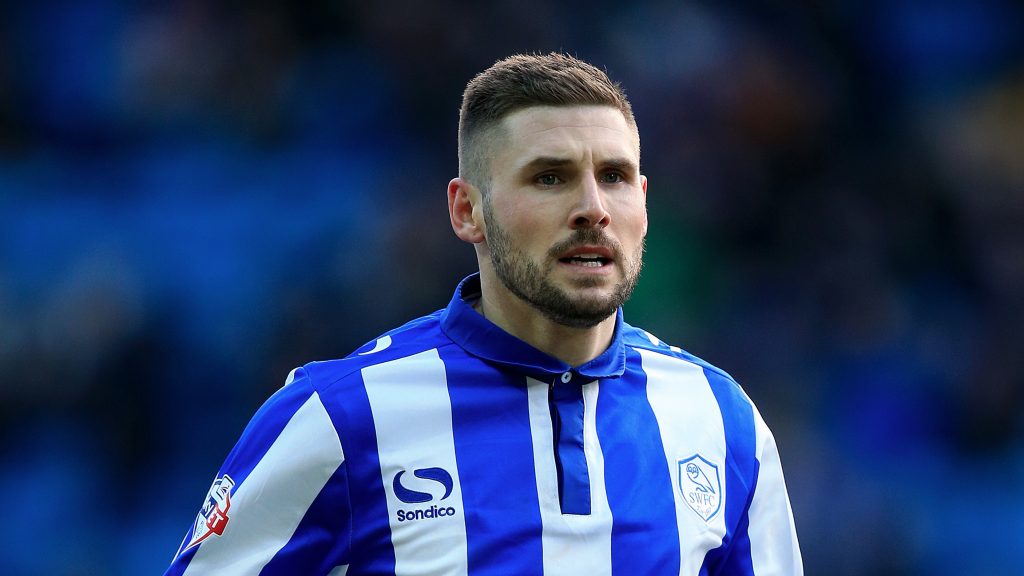 As per the Sun, The 31-year-old is out of contract at the end of this season and he will be available on a free transfer.

Aston Villa could certainly use some striking depth and Hooper wouldn’t be a bad signing.

The Sheffield Wednesday forward has scored 10 goals in 24 Championship games this season. The fact that Villa won’t have to pay a fee for him makes the transfer a no brainer.

His signing will allow Dean Smith to invest the funds on the other positions.

Aston Villa are fighting for promotion and if they manage to secure Premier League football for next season, they will have to improve their squad considerably.

Villa won’t be the only club after Hooper this summer. Apparently, Fulham are looking at him as well.

Sun are also reporting that Hooper could be heading to Celtic if Lennon gets the job full time.

It seems that Aston Villa will have to work hard to convince the player to join them this summer. It will be interesting to see where he ends up eventually.

There is no doubt that Hooper could be a decent back up option and Aston Villa should look to snap him up on a bargain.