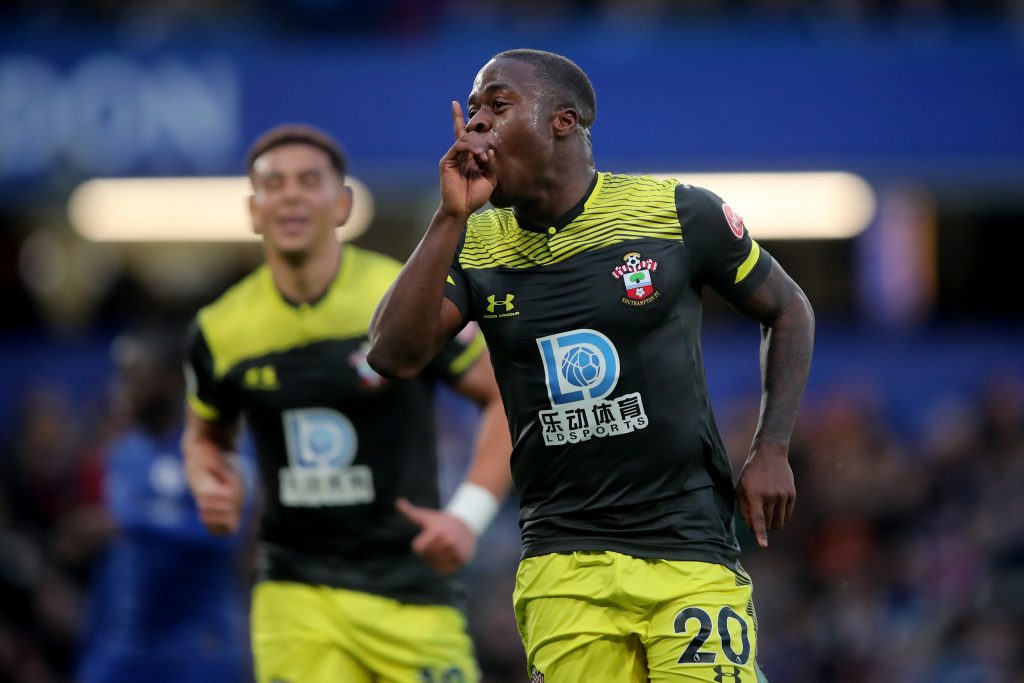 Aston Villa are looking to sign the Southampton striker Michael Obafemi this summer.

As per the Sun, Dean Smith wants to improve his attacking options and he has identified the highly talented Southampton attacker as a target. West Brom are keen on the player as well.

Southampton rate the player highly but they might not be able to provide him with ample game time. Danny Ings is the undisputed first-choice striker at the club and the Saints have Shane Long and Che Adams at their disposal as well.

It will be interesting to see if Obafemi decides to move on this summer. He needs to play regularly at this stage of his career and a move to Aston Villa or West Brom would be ideal for him.

The likes of Samatta and Davies have failed to impress this past season and Obafemi is likely to start ahead of them if he joins Villa. Wesley is recovering from a serious knee injury and he will need time to regain his sharpness and match fitness.

It remains to be seen whether the Villans can agree on a fee with Southampton now. The Saints will not want to lose a talented young player like Obafemi but they might not have a choice if they cannot guarantee him first-team minutes next season.

The report adds that a fee of £10m will be needed to persuade the Saints into selling the player.