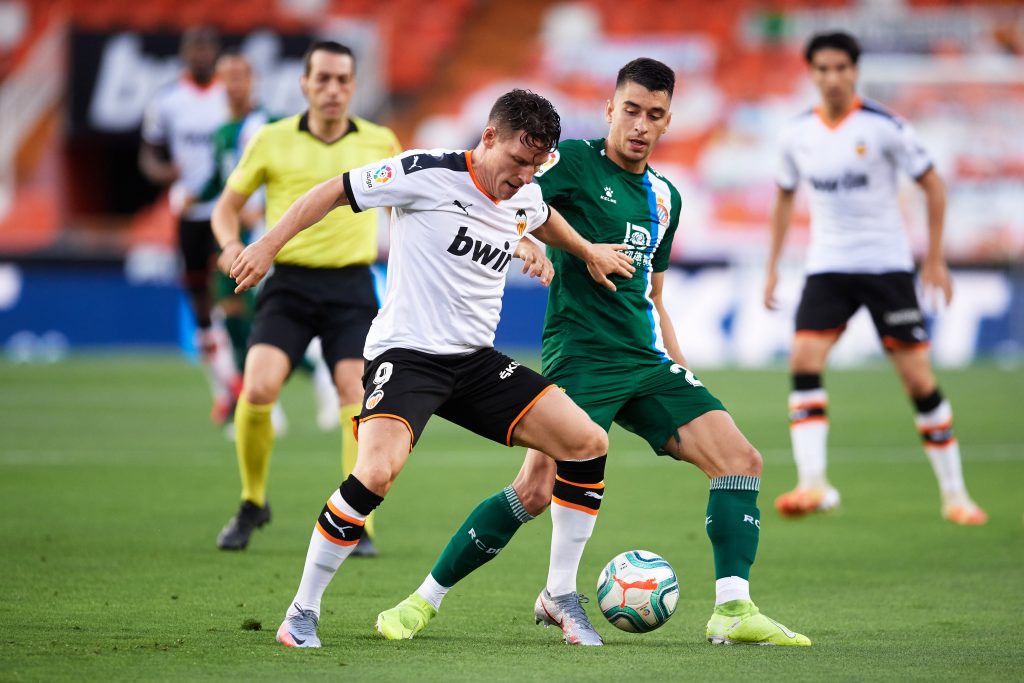 Aston Villa are interested in signing the Espanyol midfielder Marc Roca this summer.

According to La Grada, Sheffield United and Burnley are keen on signing the player as well.

The 23-year-old defensive midfielder could be a useful addition to Dean Smith’s squad this season. It will be interesting to see if they can agree on a fee with Espanyol now.

Aston Villa have a quality defensive midfielder in Douglas Luiz and Roca could be his back up. Furthermore, Smith could use both midfielders for certain games depending on the opposition.

A move to the Premier League would be a major step up in Roca’s career and he is likely to be tempted if the likes of Aston Villa come calling with a concrete offer.

Espanyol are playing in the second division of Spanish football this year and Roca deserves to play at a higher level. It will be interesting to see if his suitors come forward with a bid in the coming days now.

Sheffield United and Burnley could use some midfield depth and it remains to be seen where the Spaniard ends up this summer.

Roca could be signed for a fee of around €10m this summer.