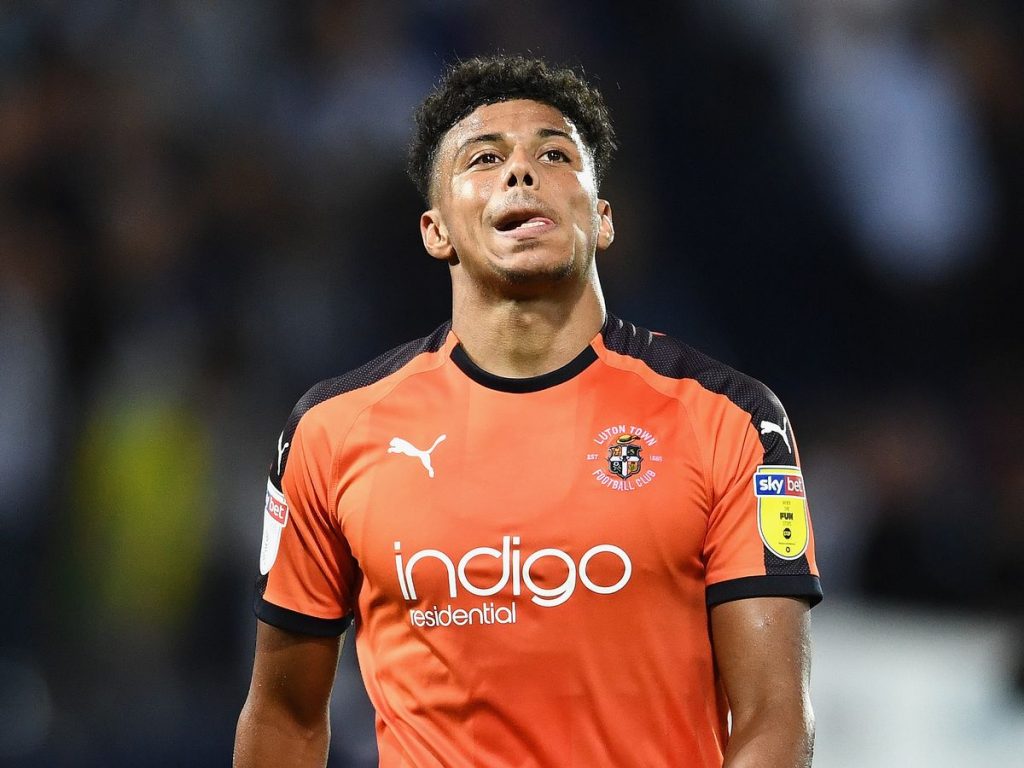 According to Daily Mail, the Championship side are looking to bring him in on a bargain deal.

The player is available for a fee of around £5million and Villa are willing to submit a bid.

He has impressed with Luton Town and the likes of Stoke City and Leicester are keen on him as well.

Justin James is a versatile full back who can play on either side and he could prove to be a good addition to Dean Smith’s side.

He could provide competition for the starters now and then develop into a first-team player with time.

The Luton Town ace is only 21 and he might be tempted to make the step up to the Championship this summer.

It will be interesting to see if Aston Villa submit an offer for the player in the coming weeks.

The Championship outfit are in the playoff finals and if they win, they will be in the Premier League next year. That would be a massive boost to them in terms of transfers.

They will have more resources and they will be able to attract better players as well.