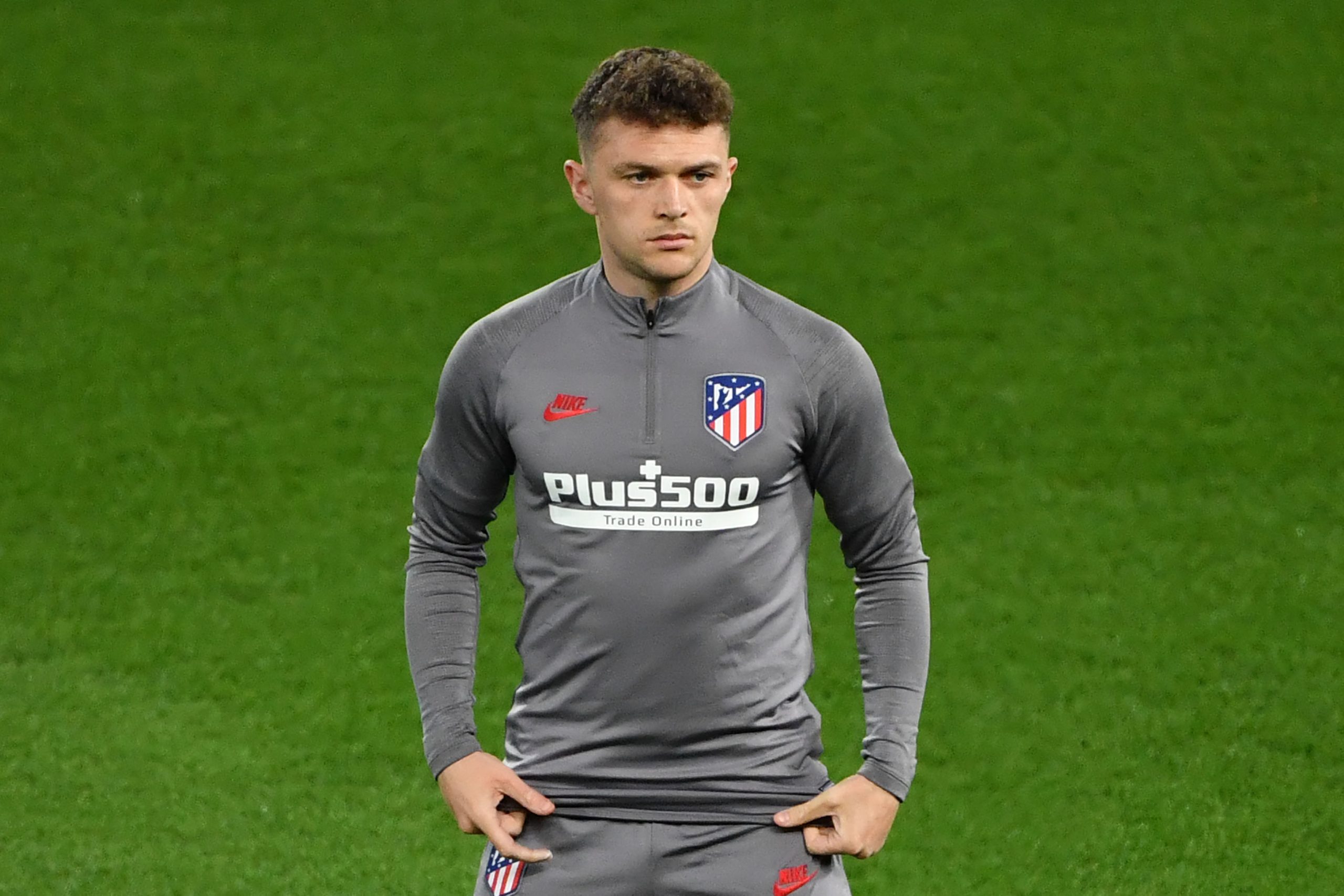 The 29-year-old has played in the Premier League before with Tottenham and he could prove to be a very good addition to Dean Smith’s defence.

The Telegraph claims that signing a right-back is a priority for Smith this summer.

It will be interesting to see if they can agree on a fee with the Spanish giants for the 19-cap England international.

He has been an important player for the Spanish outfit this past season and it would be surprising if Simeone decided to sell the player this summer.

Atletico Madrid paid £20m for the defender when they signed him in 2018 and they will be looking to make a profit if they are forced to sell him.

Trippier has two years left on his contract at the Spanish club and therefore Atletico Madrid are under no pressure to sell him this summer.

Aston Villa will have to pay the asking price if they want to bring the former Tottenham defender back to the Premier League.