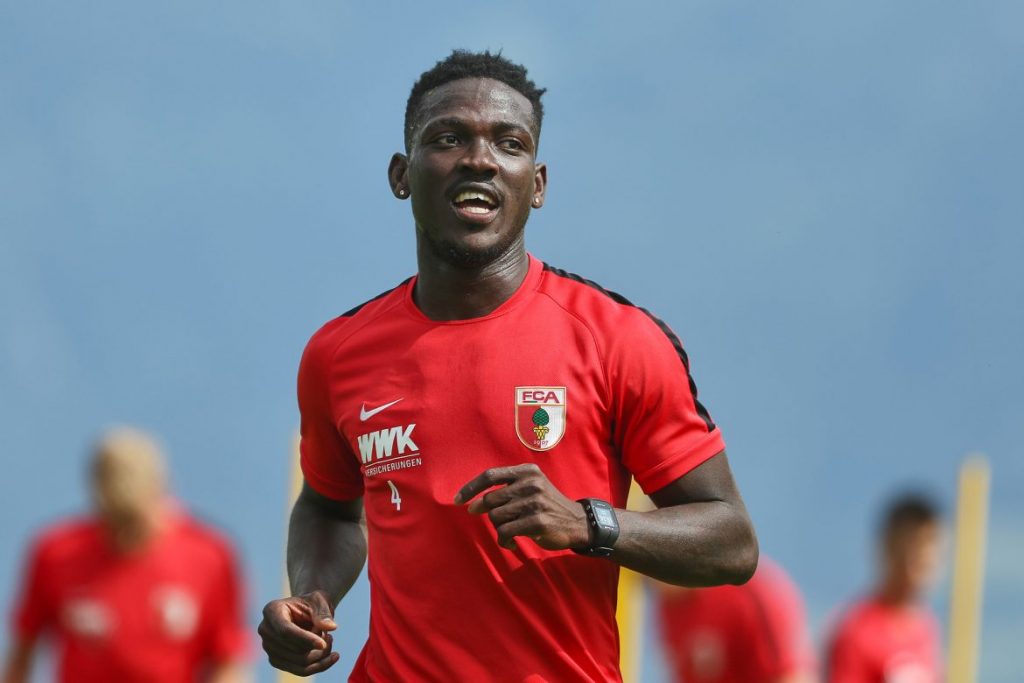 According to The Sun, the 28-year-old has just 12 months left on his deal and the newly promoted club are looking to bring him in.

Opare has done well for the Belgian club and he is available on a bargain. It is no surprise that Smith is interested in him.

The right-back is expected to cost around £500,000 and it could prove to be a real bargain for Aston Villa if they manage to pull it off.

Dean Smith needs to add more depth to his side and Opare would be ideal. He is at the peak of his powers right now and he could be an upgrade on Elmohamady.

Furthermore, Hutton has left the club and someone needs to fill that void as well.

Aston Villa will have to improve their side if they want to do well in the Premier League and signings like Opare would elevate them to the next level.

Norwich City are keen on the player as well and Aston Villa will have to act quickly if they really want him.