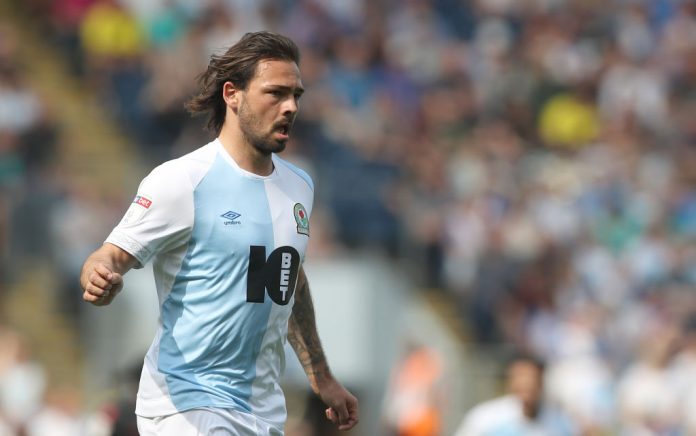 Aston Villa are interested in signing the Blackburn striker Bradley Dack this summer.

According to The Sun, Dean Smith is an admirer of the striker who managed to score 18 goals last season.

The 25-year-old was linked with West Ham earlier this year but a move never materialised.

Dack helped his side do well in the Championship last season and he might be interested in making the step up.

Aston Villa will need a reliable goalscorer next year but Dack is unproven at this level. It will be interesting to see if the newly promoted side submit an offer for the player in the coming weeks.

Tammy Abraham has returned to Chelsea and a top quality striker has to be a priority for Dean Smith’s side.

Dack has two years left on his current deal and he will not come cheap. Having said that, Villa will surely have the resources to sign him after their promotion.

It will be interesting to see if the two clubs can agree on a deal now. Convincing the player should not be a problem for Villa.

The chance to play in the Premier League is hard to turn down and Aston Villa are a much better side than Blackburn.