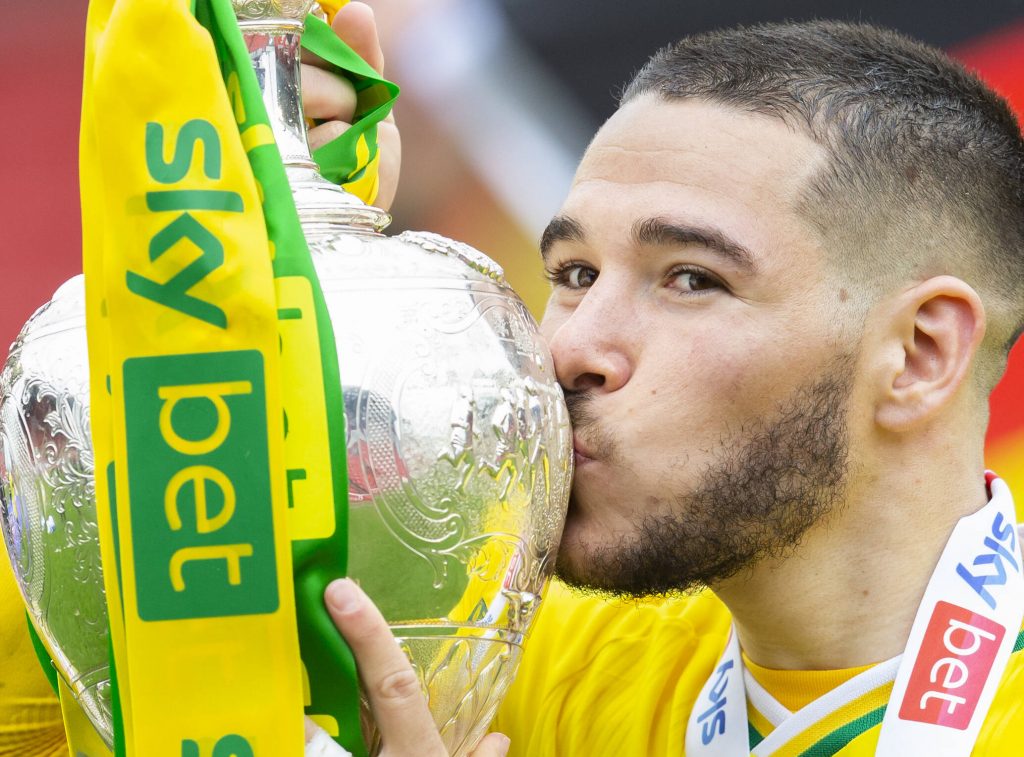 The 24-year-old has had an exceptional season in the Championship, helping the Canaries secure promotion back to the Premier League.

According to Sky Sports, the midfielder could cost around £35 million this summer, which is unlikely to be beyond big-spending Villa.

Buendia has played in the Premier League before with Norwich, and he was quite impressive during his debut season in the top flight.

There is no reason why Buendia cannot succeed in the Premier League, with his technical ability and intelligence marking him down as a special talent.

Villa have been overly reliant on Jack Grealish for creating chances, and the arrival of Buendia would help share the workload.

The Argentine bagged 15 goals and 17 assists this season, and he has the potential to improve over the coming years.

Playing alongside the likes of Grealish and Ollie Watkins could help his development and give Villa another excellent attacking option.

While a move to Arsenal may appeal to the player, it would be foolish to rule out Villa, especially if they present him with a lucrative proposal.