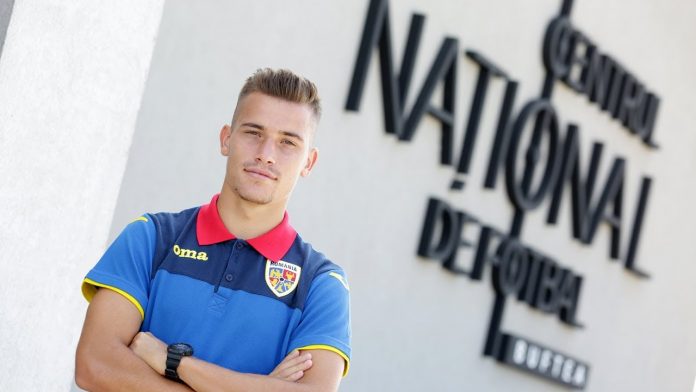 According to reports from Romania, the Championship outfit have already been in touch with the player’s agent and they are collecting information about the player.

The player’s agent said: “I was in England. I gave Aston Villa a few references about him, figures and everything they needed. So far they have not made an official offer to Gaz Metan, they want to get as much information, see matches with him and make a clear idea.”

Olaru has been in fine form for his club Gaz Metan and he is quite highly rated in his country. He is already a regular for his club.

The 20-year-old can play as an attacking midfielder as well as a winger.

It will be interesting to see if Aston Villa submit a concrete offer for the player this month. Olaru will add flair and creativity to the Aston Villa attack.

Gaz Metan might not want to sell their prized asset just yet but they will be tempted if a reasonable offer comes in.

Aston Villa could do with some reinforcements this month and Dean Smith must look to improve his side.

Having said that, the Championship side are better off improving their defence first.