Aston Villa in talks to sign Southampton striker on loan 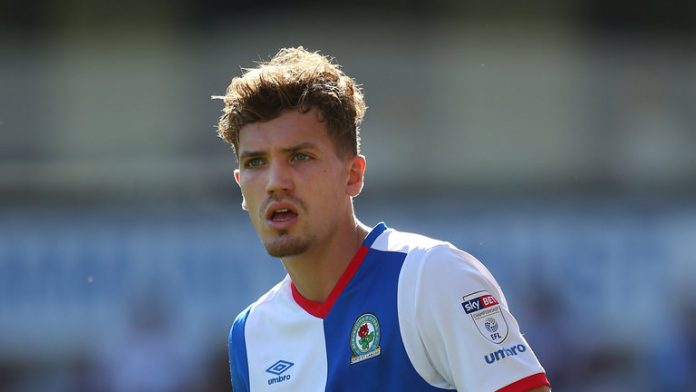 Villa have picked up just a single point from their opening three games in the Championship and Bruce is eager to add to his team’s goal threat with Jonathan Kodjia still on the sidelines.

Derby, Birmingham and Villa have held initial talks about taking Gallagher on loan for the season, according to Sky Sports.

Gallagher has not featured for Southampton so far this season and manager Mauricio Pellegrino is willing to let him leave on a temporary basis.

The 21-year-old spent last season on loan at Blackburn Rovers, scoring 12 goals in all competitions and impressing many people with his strength and eye for goal.

Big money signing Scott Hogan has failed to sparkle for Villa so far and Bruce desperately needs to find a spark to get Villa’s season back on track.

Gallagher’s experience of the Championship at Blackburn would allow him to hit the ground running at Villa Park and with his opportunities limited at St Mary’s a loan move would make sense for all parties.