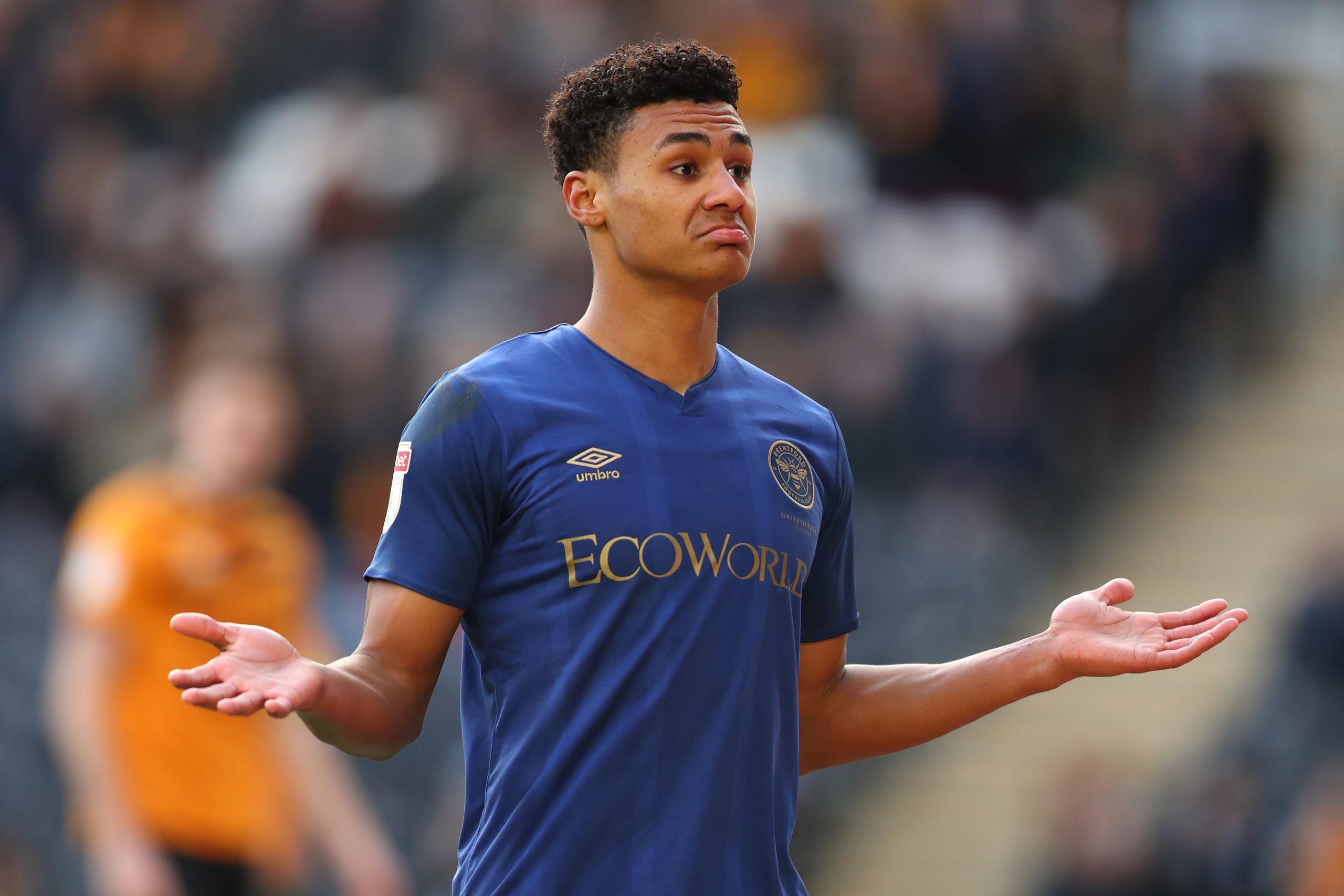 Aston Villa thought to be leading the chase for Ollie Watkins.

The Brentford striker has been linked with a move to Leeds United as well but Dean Smith’s side are currently in pole position to complete the transfer according to Football Insider.

Watkins scored 26 goals in the championship last season and he could prove to be a sensational addition to Dean Smith’s side.

It will be interesting to see if Villa can fend off the competition from Leeds United and sign the player.

Both Leeds and Aston Villa need to add a quality goal scorer to the side this summer and they should do their best to land Watkins in the coming weeks.

The 24-year-old has proven himself in the Championship and he seems like a massive talent who has the potential to succeed in the Premier League as well.

Both clubs have the resources to tempt Brentford into selling the player and ultimately the transfer could come down to the player’s preference.

Watkins has worked with Dean Smith before and that could give Aston Villa an edge in the transfer pursuit.

The player will be able to leave the Championship club for a fee of around £18m because of a clause that was activated by Brentford’s failure to secure promotion.