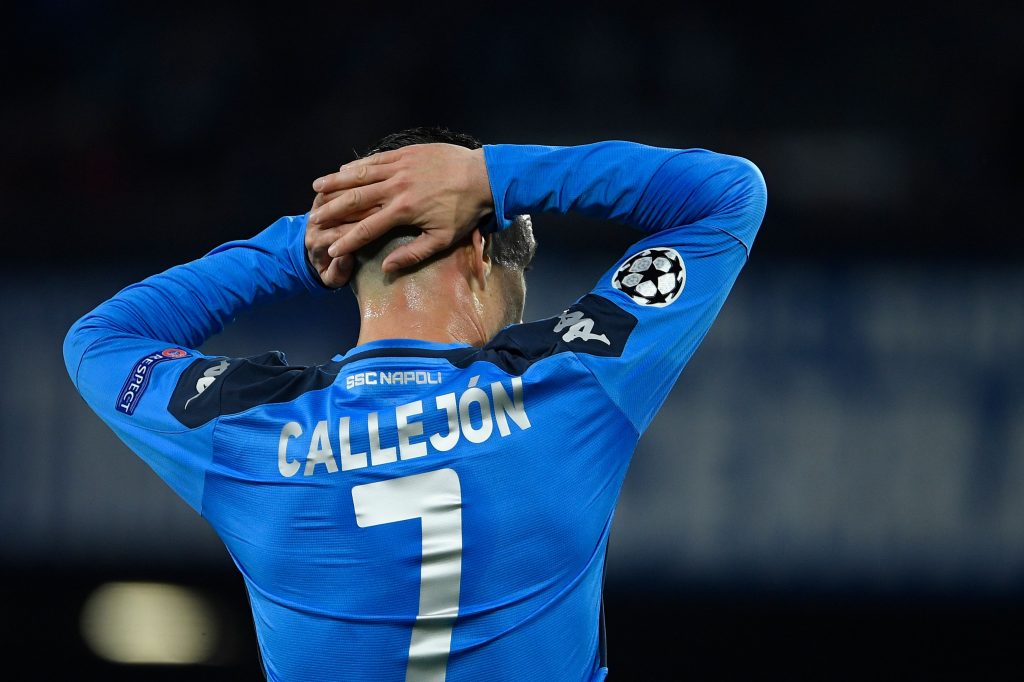 Napoli winger Jose Callejon will be a free agent at the end of this season.

The former Real Madrid player has been linked with a move to Aston Villa now.

Apparently, the Premier League side have made contact (via Sportwitness) regarding a summer move but Callejon is keen on a return to Spain.

The 33-year-old is no longer a key starter for Napoli and he needs to move in order to play more often.

Aston Villa could use a goalscoring winger but Callejon is past his peak. Signing him now wouldn’t make any sense.

Dean Smith’s side should look to bring in someone younger with higher potential.

It will be interesting to see where Callejon ends up this summer. He has the same agent as that of Reina and Baston.

Aston Villa have dealt with the agent before and it remains to be seen whether they can convince Callejon to come to the Premier League.

Although he could be a decent squad player for Villa in the short term, it would be an uninspiring signing and the fans certainly won’t be too excited about it.

Also, a lot would depend on where Aston Villa finish this season. If they are relegated, they will struggle to attract the Spaniard.

Callejon has 2 goals and 7 assists to his name so far this season.