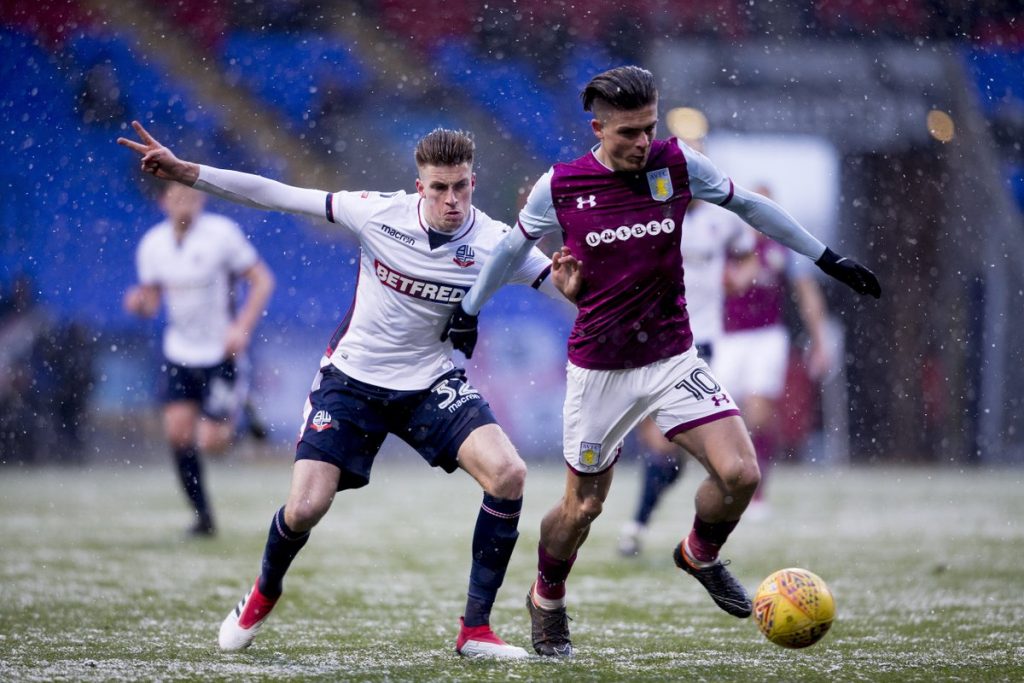 Aston Villa crashed to yet another disappointing defeat in the Championship tonight.

Bolton secured a vital home win thanks to the 19th-minute goal from Adam Le Fondre. The hosts are in the relegation battle and today’s win could make a huge difference for them.

Steve Bruce’s men have now lost their last two league games and their chance of automatic promotion is in real danger right now.

The thumping win over league leaders Wolves allowed Villa to get back into the title race but they have slipped up badly since then. Fulham have now overtaken Aston Villa in the table and Bruce’s men are now out of the top three.

Aston Villa are currently level on points with Fulham and they will have to improve a lot if they want to secure promotion to the Premier League. The likes of Derby and Middlesbrough are breathing down their necks and they cannot afford to keep dropping points.

Here is how the Aston Villa fans reacted to their defeat on Twitter.

What late onslaught? We didn’t have the ball for most of the last 10 minutes! Don’t take us for idiots !!!!!!

WELL DONE AVFC, ALL THE PLAYERS AND THE TACTICS FROM THE MANAGER…. AMAZING YOU JUST COST US AUTOMATIC PROMOTION! STUFFED BY QPR NOW BEAT BY PROB THE WORST FOOTBALLING TEAM OF CHAMPIONSHIP ???? @Dr_TonyXia #BRUCEOUT #avfc #UTV

5 centre forwards on the pitch 2nd half! what the hell is going on steve bruce?!! #hysteriahesays