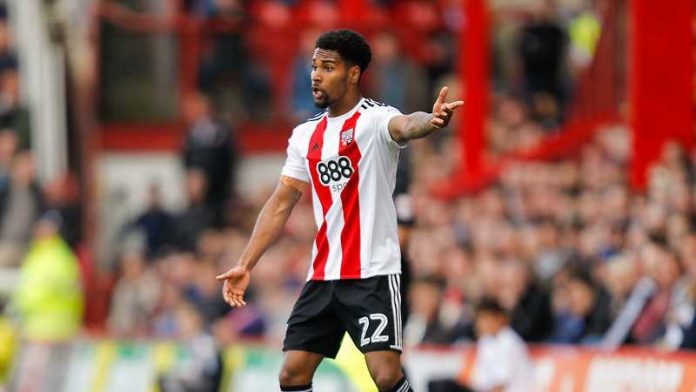 Dean Smith previously worked with Rico Henry at Brentford and he is reportedly looking to bring him to the Villa Park in the January transfer window.

One of the areas where Smith needs to bolster is the left-back position. Alan Hutton has played much of last season out of position at left-back and therefore Smith will be looking to add a solid player in that position.

According to the Express and Star, the Villa manager wants to bring a new left-back to the Midlands, and the 47-year-old is lining up a move for the highly-rated Brentford defender Rico Henry.

Smith was the manager when Henry first played under him at League One with Walsall. He signed him for Brentford in 2016, and now another potential reunion could be on the cards.

He is a player with tremendous potential but has struggled to stay fit since moving to Griffin Park. He has started just two Championship games this season, but the 21-year-old would be a fantastic addition to the squad.

Aston Villa fans took to Twitter to express their reaction, and some of them want him to be signed in January.

I think Taylor has done a decent job tbh at LB so I’d go for a back up. Think Rico Henry is being mentioned I’d also look at Scott Malone cheeky bid k Pap ?

Much rather have Rico Henry from Brentford , pace , gets up and down and we need a left back , think we have plenty in midfield unless Deano is going to shuffle a few out #UTV

Hadn’t seen this rumour but completely makes sense to me. Reckon Henry can shake off the injuries and live up to his potential.

Would be a good signing, right age and potential.
He was very good against Villa in a pre season friendly in 2015, finished 1-1.
Only slight concern to me is how quickly he can get back to full fitness after an important injury.

This is a player we should have signed following our relegation in 2016. He does have injury concerns or the frequency of injury but there is a player there. Would only improve under Smith. Imagine Amavi in this side ☹️

Looks / sounds good, let’s get it done, Mitchell clark will be back aoon to. Leftback could be overloaded with quality soon

Rate him highly this is the LB I wanted alongside Joe Bryan. Was a talent when he was at Walsall!

For me best deal dean smith could get would be Rico Henry and left back, knows how he plays young and a all round left back! #avfc #utv