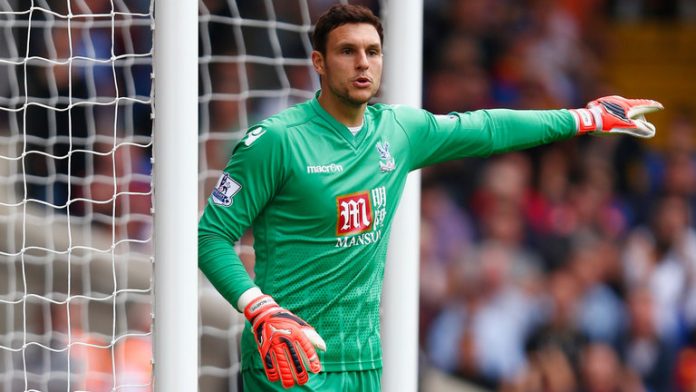 According to Sky Sports, the Saints are willing to sell the player this summer and he is a target for Liverpool and Aston Villa.

Southampton want to trim their wage bill and the 29-year-old is not a key player for them anymore.

The newly-promoted side have been linked with other keepers such as Jack Butland and Tom Heaton in the recent weeks.

It seems that Dean Smith wants to add an experienced shot-stopper to his side. McCarthy has shown that he is good enough at the Premier League level and he could prove to be a decent addition to Villa.

Jed Steer has done well for Villa but he is very young and he needs to be eased into the Premier League.

Someone like McCarthy would give him the time to develop without being put under too much pressure.

It will be interesting to see if Aston Villa make their move for the Southampton player in the coming weeks.

They will have to move quickly if they want to sign him. If Liverpool get involved, it will be tough for them to secure his services.

Here is how some of the Villa fans have reacted to the links with McCarthy.

I quite like him, would be a hell of a lot cheaper than Butland too.

Could be sensible based on price. See Steer starting as No1 if he comes in, whereas Butland would be an obvious upgrade imo. Sense the deal for Kalinic is done, possibly involving the swap for the midfield lad but will only go through once we have two senior GKs. #avfc

Forster is the better of all three of their keepers.

If Butland isn’t coming, bring him in and let him & Steer fight for No.1