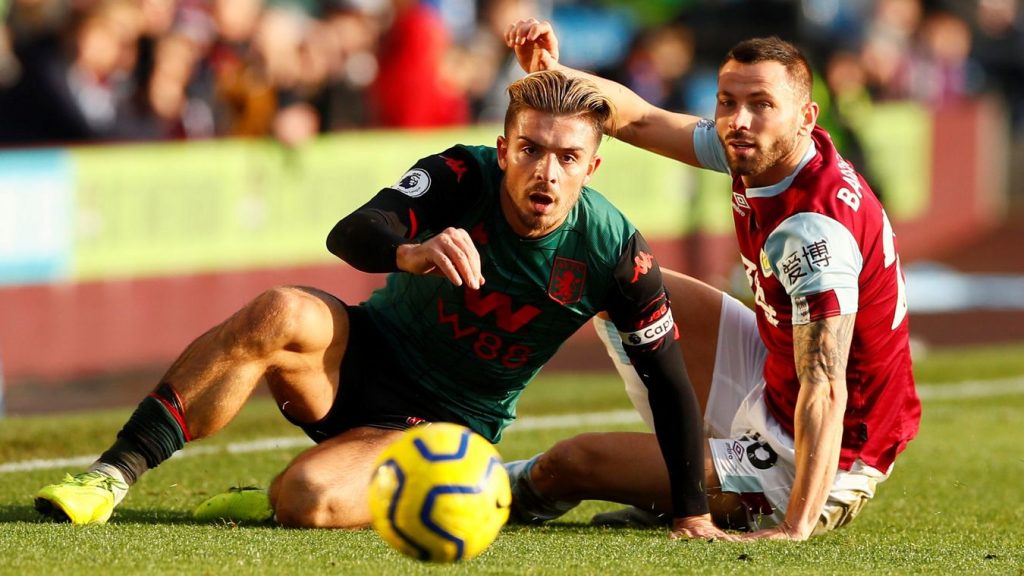 Aston Villa picked up a vital 2-1 win over Burnley in the Premier League today.

Dean Smith’s side have struggled to win games on their travels this season and today’s win was their second away victory of the season.

The Aston Villa boss will be pleased with the performance of his players. The away side showed determination and desire throughout the game and they deserved to win in the end.

Wesley and Jack Grealish scored in the first half for the visitors. Chris Wood scored ten minutes from time to give the home side some hope, but Aston Villa managed to hold on for the three points.

Grealish scored Aston Villa’s second with a stunning effort and the Villa fans are in awe of the midfielder’s goal.

Apart from his outstanding goal, the Aston Villa midfielder produced a fine overall display to win the game for his side.

In the absence of key players like John McGinn, Dean Smith will be hoping that Grealish can step up and deliver consistently like he did today.

Aston Villa will need him in top form if they are to finish in a respectable position this season.

Some of the Aston Villa fans have taken to Twitter to share their reactions to Grealish’ goal. Here are some of the tweets.

England must be calling

Southgate are you watching?!

Jack is chosen one

@England Try not to pick him now southgate. #grealish