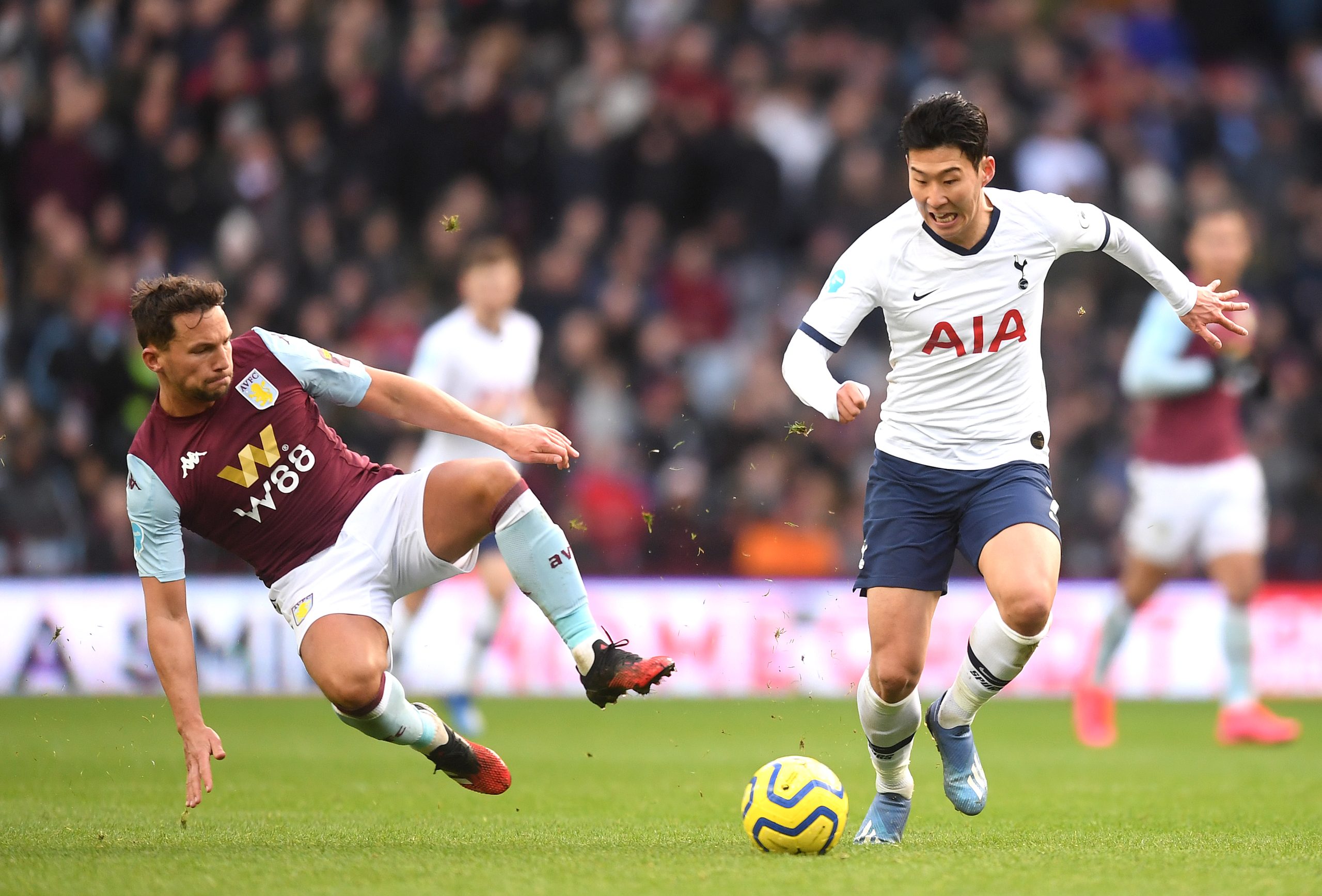 Aston Villa crashed to a 3-2 defeat at home to Tottenham earlier today.

Dean Smith’s men paid the price for poor defending after a promising start to the game. Son scored a later winner for the visitors.

The defeat leaves Aston Villa at the 17th place with 25 points. They will have to improve a lot if they want to stay in the Premier League beyond this season.

Villa have the quality to be a solid Premier League side but they are inconsistent and fragile at the back.

Jack Grealish seems to be the only player who is performing at a high level consistently for the club. It will be interesting to see if Dean Smith manages to turn it around in the coming weeks.

Meanwhile, the fans weren’t too impressed with the showing against a vulnerable Tottenham side. Danny Drinkwater’s display was particularly poor.

The former Leicester City player has had a torrid time at Aston Villa so far.

He joined Aston Villa on loan from Chelsea in order to resurrect his career with more game time. But he has failed to make the most of his chances so far.

If he continues to perform at this level, the former Premier League winner might soon find himself back on the bench.

Here is what the Villa fans had to say about the 29-year-old’s showing earlier.

Drinkwater has the touch of Boris Johnson in Soccer Aid. Really can’t believe he’s out there getting paid to play #avfc

Don’t care what anyone says, Drinkwater is possibly the worst midfielder I think I’ve seen in a long time, can’t pass, can’t run, so immobile, needs taking off at HT #AVFC

Under no circumstances, can Drinkwater start again at the expense of Marvelous!!!! Don’t know how Smith can justify that today.