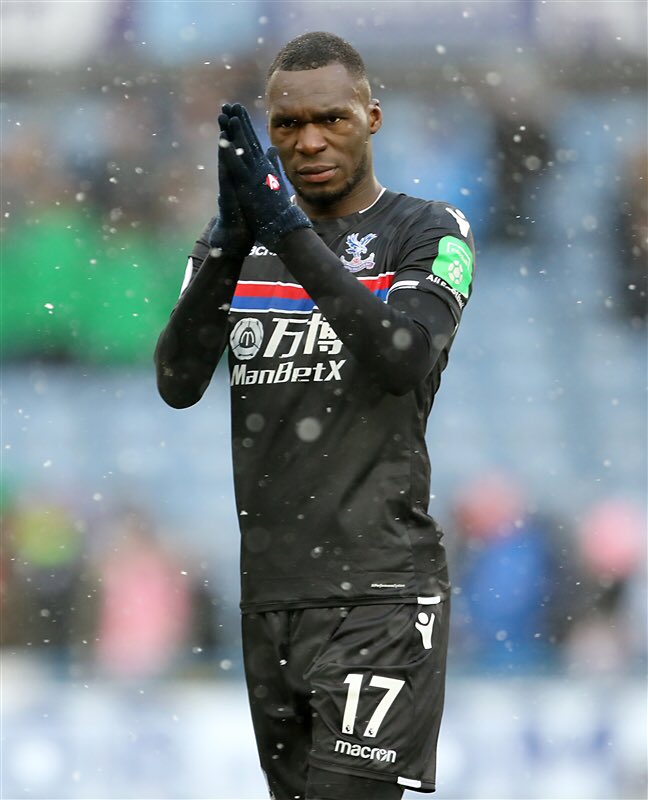 Aston Villa are desperate to sign a striker in the January transfer window.

Summer signing Wesley Moraes has suffered a serious knee injury during the 2-1 New Year’s Day win against Burnley, and he has been ruled out for the rest of the season.

Villa have been linked with a host of strikers already like Michy Batshuayi, Olivier Giroud, Emmanuel Adebayor and AC Milan striker Krzysztof Piątek.

According to The Telegraph, Villa have also asked Palace about the possibility of signing Christian Benteke in the January transfer window.

The 37-times capped Belgian international enjoyed three wonderful seasons at Villa, where he scored 49 goals in 101 games in all competitions.

However, his form dipped horribly at Palace where he managed just four goals in the last two seasons. This season he is yet to open his account.

Many Villa fans feel that Benteke would still be a good signing for them as long as it is a short term deal. There are others who feel that he would certainly do a better job than Jonathan Kodjia. Here are some of the selected tweets:

Not sure how effective he would be, but for sentimentality purposes… 100%!

Cant be any worse than kodja

I’d prefer him over kodja

he would be improvement on what we have at the moment

As long as they don’t want ridiculous money for him

Id have him back no problem! He was number one striker for Belgium when we had him.
Think he would regain form being in familiar surroundings with fans that love him.

Horses for courses, he’s loved at villa! Defo should get him