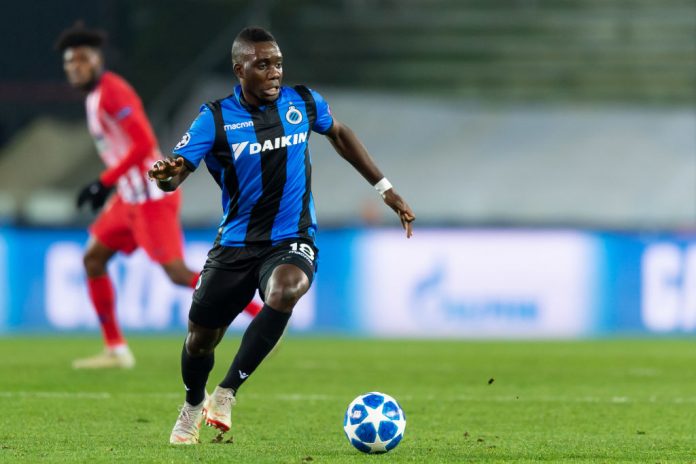 According to reports from Sky Sports, Aston Villa have agreed a deal worth more than £11m to sign Club Brugge midfielder Marvelous Nakamba.

The Zimbabwe international is due for a medical at Villa on Thursday after both the clubs reached an agreement for the central midfielder.

If the move goes through, Nakamba would become the 10th signing of the club this summer, and it will take Villa’s summer spending to over the £100 million mark.

According to reports from The Telegraph, the midfielder flew to England on Wednesday night as negotiations reached a conclusion.

Competition for places will keep everyone performing. Cant wait for August 10 ?

Marvellous is good.He was in UEFA games

Nakamba becomes the second major signing from the Belgian club this summer after Villa signed Wesley Moraes in a deal worth in excess of £20m earlier this summer.

The midfielder had been refusing to train with the Belgian side after the club knocked back Villa’s opening bid last month.