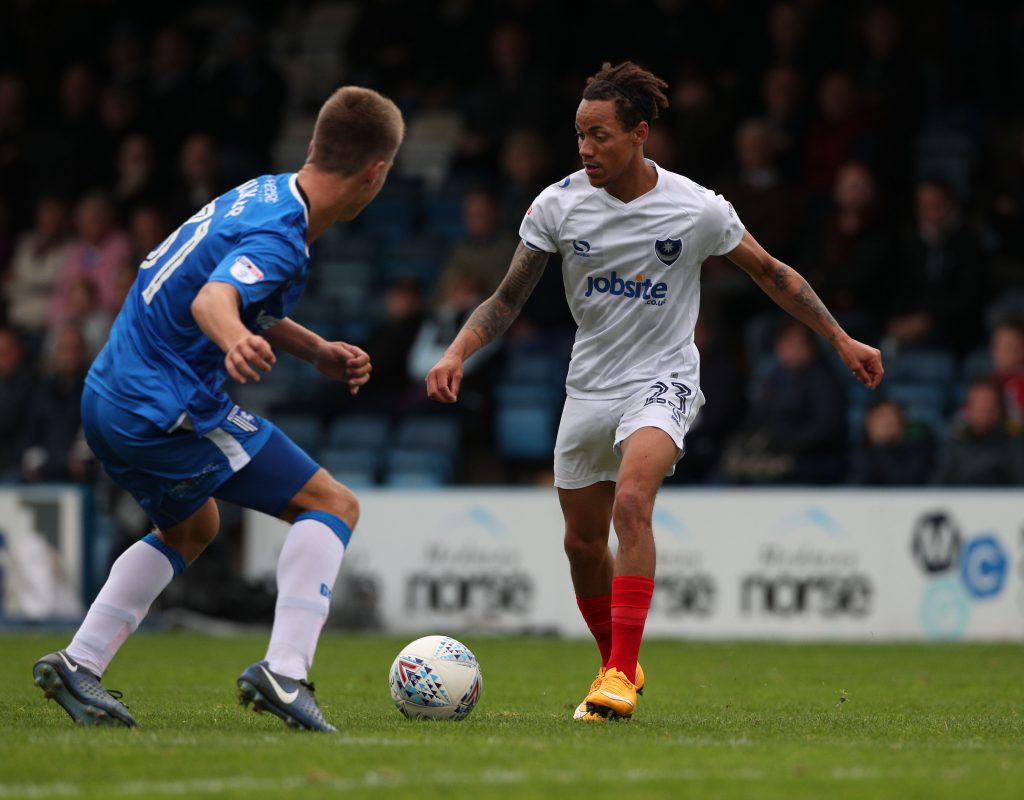 Aston Villa are eyeing up a summer move for the Gillingham defender Jack Tucker.

According to Sun (cited by Birmingham Mail), West Ham United are keen on the player as well. It will be interesting to see where the 20-year-old ends up eventually.

Both clubs have the financial means to sign the player. However, they might have to retain their Premier League status in order to attract the player.

Tucker is highly rated around England after his performances in League One this season. He has made 26 starts for Steve Evans’ side. He is expected to break into the England U21 scene as well.

Apparently, West Ham have scouted the player extensively and their scouts are very impressed.

It will be interesting to see who makes the first move for Tucker.

The youngster needs to join a club where he can play regularly and continue his development. Both West Ham and Aston Villa have promoted young players in the recent years and Tucker is likely to be tempted if they come calling.

Also, the move to a Premier League club could be highly beneficial for his career. He is likely to develop quickly in a more competitive environment.