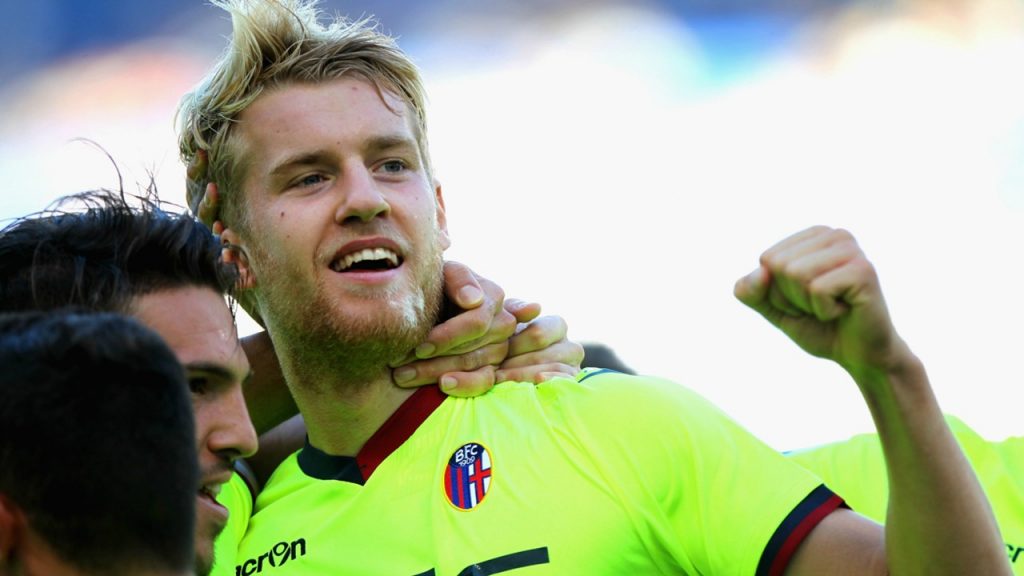 Aston Villa are looking to add their squad during the January transfer window and it seems that the Bologna defender Filip Helander is a target for Steve Bruce.

According to reports in Italy, Aston Villa are lining up a move for the 24-year-old defender.

Helander has been linked with a move to Leeds United in the past but the Whites never quite managed to secure his services.

The Swedish international has been a key player for Bologna this season and he was also part of his national team that secured qualification for the 2018 World Cup earlier this month.

Helander has shown his ability in Serie A this season and there is no doubt that he could become leading star in the Championship.

It will be interesting to see whether Bologna are willing to listen to offers for the player halfway through the season.

It is also important to remember that Aston Villa might have to offload a few players before they can sign someone. The Championship outfit will need to comply with FIFA financial fair play regulations.

Someone like Tommy Elphick could be considered as an expendable in that case. Elphick has failed to impress Steve Bruce during his 18 months at the club and Helander would be a big upgrade on him.