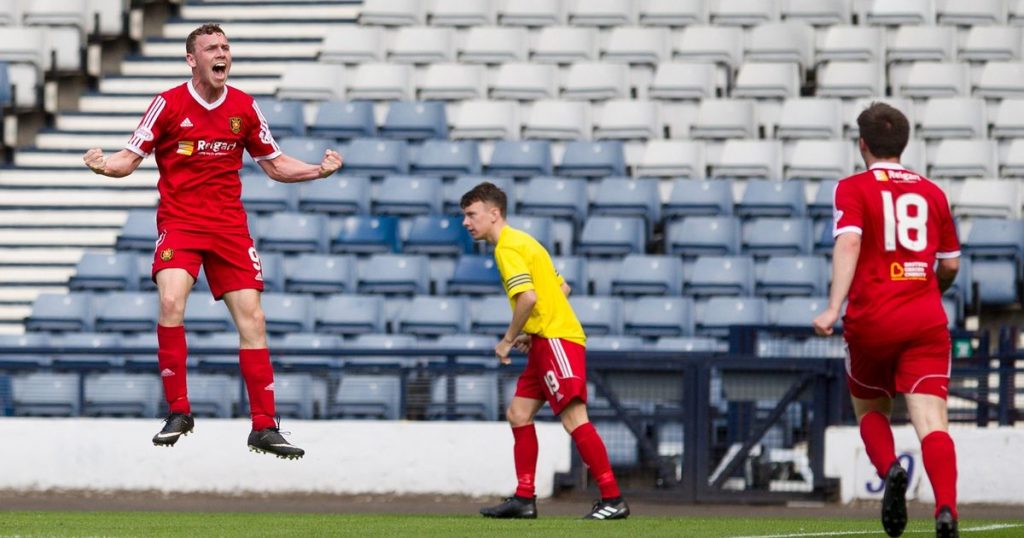 Aston Villa are looking to add to their striking unit and the Championship outfit are thought to be keeping tabs on the Scottish forward Connor Shields.

Shields has been in fine form for Albion Rovers this season and he could be an interesting addition to Steve Bruce’s side.

As per reports, Villa are lining up a January bid for the player. Several Premier League and Championship clubs have been monitoring his progress at Albion Rovers. The likes of Watford, Villa and Sunderland have been linked with the 20-year-old recently.

The 20-year-old is very highly rated in Scotland and he has been named in the SPFL team of the week multiple times already this season.

Shields has scored 11 goals in 17 games for Albion Rovers this season and he could help Villa push for promotion during the second half of the season.

It will be interesting to see whether Aston Villa submit a concrete offer for him in January. Albion might be reluctant to sell their best player halfway through the season and therefore the Championship outfit will need to pay over the odds.