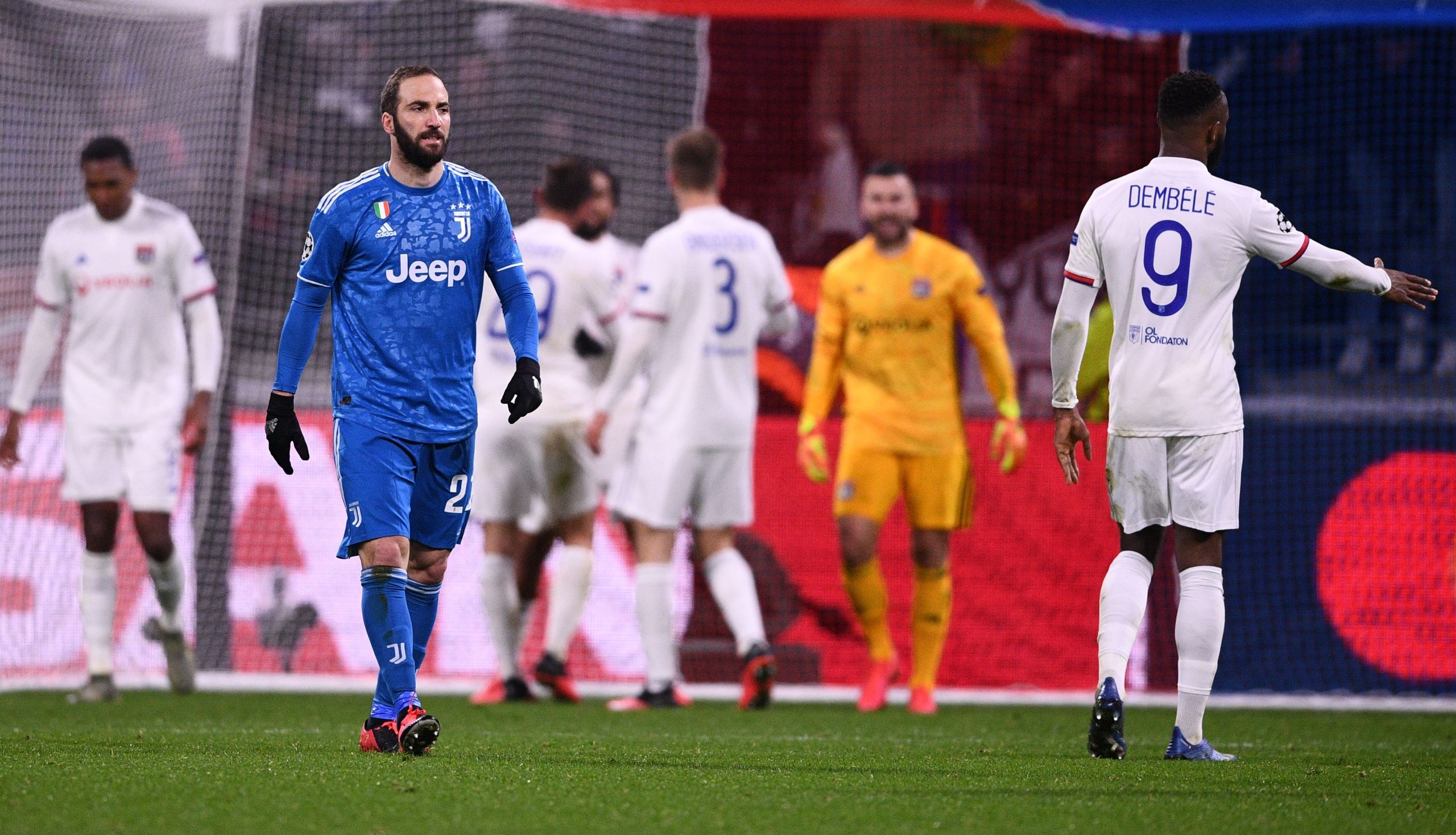 Aston Villa and West Ham United have been linked with a move for the Juventus striker Gonzalo Higuain.

The Argentine is expected to leave the Italian club this summer and it will be interesting to see where he ends up.

The highly experienced striker had a forgettable spell in the Premier League with Chelsea and it is highly unlikely that he will return to England once again.

There is no doubt that Aston Villa and West Ham need to sign a quality striker this summer but the 32-year-old might not be the ideal fit for them.

As per reports (h/t Sportwitness), Juventus are looking to get rid of the player.

Higuain is past his peak and his style of play is unlikely to suit West Ham or Aston Villa. The two clubs should look to sign a complete forward instead of a poacher.

Gonzalo Higuain is better off joining a club where he will be the focal point of the attack and he will receive abundant service from other creative players.

It will be interesting to see if the two Premier League clubs make a move for the Argentine in the coming weeks.

The Argentine striker managed to score 11 goals for Juventus this past season.