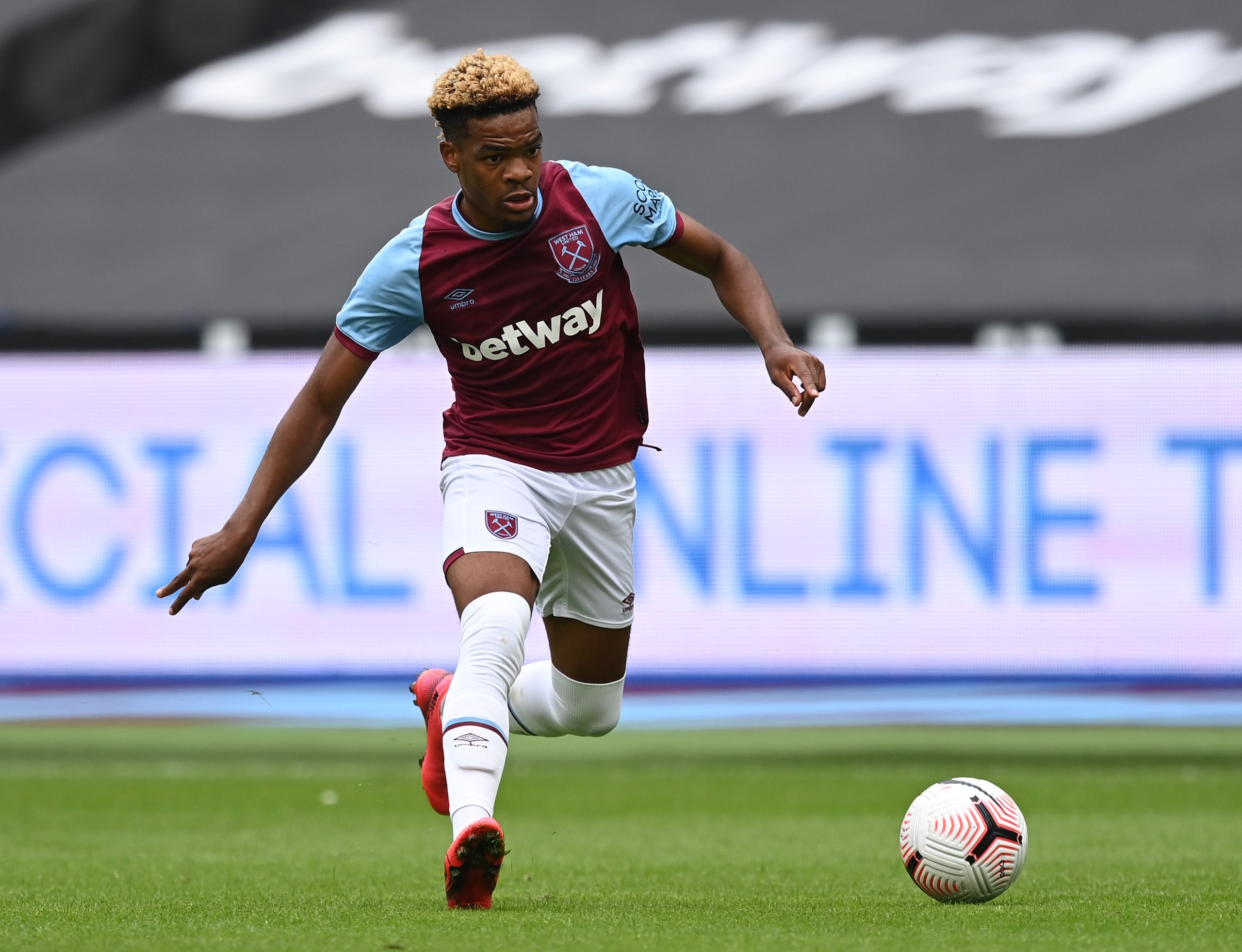 It seems Grady Diangana is heading out of West Ham this summer.

Diangana, who impressed heavily for West Brom on loan last season, is a highly rated young winger, and the decision didn’t go down well among the Hammers fans.

However, the Hammers are working on a tight budget and they need to offload some players to raise funds for new arrivals.

The Daily Star reported that the Baggies have agreed to pay £12 million upfront to West Ham with a further £6 million in add-ons, although the winger’s representatives are ‘waiting to see if other clubs come in’.

And their hunch is true.

According to Rob Dorsett of Sky Sports, Aston Villa and Fulham have joined the race to sign the player.

Both the clubs are in talks to reach an agreement, and it is up to the player to decide where he wants to join.

#avfc and #fulham could yet scupper #wba deal for Grady Diangana. #whufc have accepted a £12m offer rising to a possible £18m from Albion, but Villa and Fulham are in talks to also try to reach agreement. It would then be Diangana’s choice, as he discusses personal terms.

Dean Smith’s side are looking to bolster their attacking areas, and Diangana would be a smart addition for their side.

Likewise, Fulham have made some good signings already. And it remains to be seen whether they can hijack the deal for Diangana.