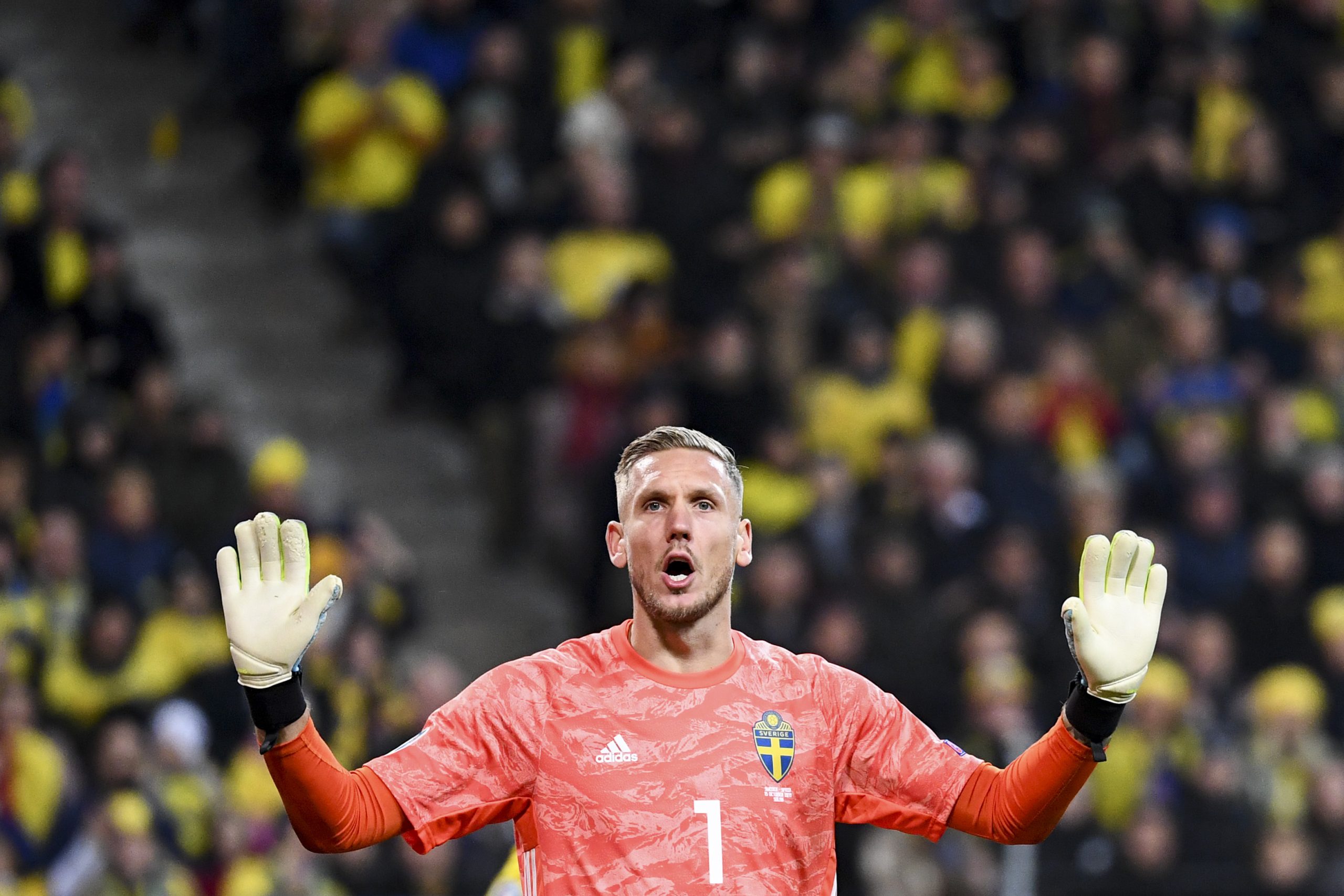 Aston Villa and Celtic have joined the race to sign the Roma keeper Robin Olsen.

According to Corriere Dello Sport (via Sportwitness), Roma are looking to sell the player in order to recoup some cash this summer.

Aston Villa need to add more depth to their goalkeeping position with Reina returning to Milan and Olsen wouldn’t be a bad option for them. He could push Tom Heaton for the starting berth next season.

Furthermore, Celtic have been linked with quite a few keepers recently.

However, they have signed Barkas from AEK Athens. It will be interesting to see if they decide to move for another keeper this summer.

Initially, they were linked with a move for Forster but the deal proved difficult. Barkas will be his alternative next season.

The 36-cap Swedish international could replace Gordon in the squad.

Both moves would help Olsen progress in his career and it will be interesting to see where he ends up eventually.

The 30-year-old was on loan at Cagliari this past season and he will be hoping to sort out his long-term future and concentrate on his football in the coming weeks.

It remains to be seen whether Villa or Celtic manage to agree on a fee with Roma now.