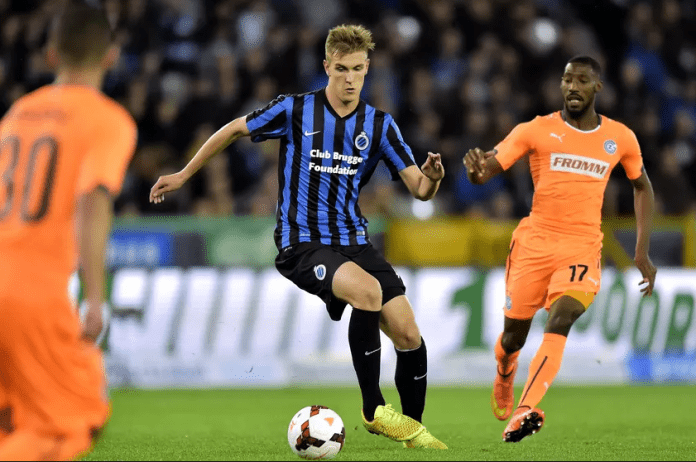 Aston Villa are all set to sign the highly-rated defender Bjorn Engels this summer.

According to the reliable Loic Tanzi from RMC Sport, the Premier League side will pay around €10m for the 24-year-old player this summer.

According to Tanzi, Reims had an agreement with the player that if an English club comes with a good offer, they will let him move to the Premier League.

The French club have now agreed to accept Villa’s offer and they will not stand in the way Engels and his dream.

Dean Smith could use some depth in his defence and Engels should prove to be a solid investment in the long run.

Aston Villa have been very active in the transfer market this summer. They have already signed the likes of Kortney Hause, Tyrone Mings, Matt Targett and Ezri Konsa.

It seems that Engels will be their next defensive signing of the summer.

Aston Villa will want to do well in the Premier League next season and these signings should help them do so.

It will be interesting to see if the new players can adapt to the Premier League immediately.