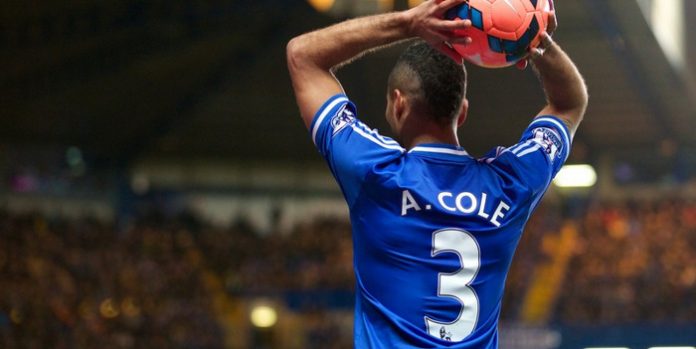 Ashley Cole has revealed that he is to leave Chelsea in the summer, with the 33-year-old taking to Twitter to inform and thank the Blues faithful for their support throughout his eight trophy-laden years at Stamford Bridge. 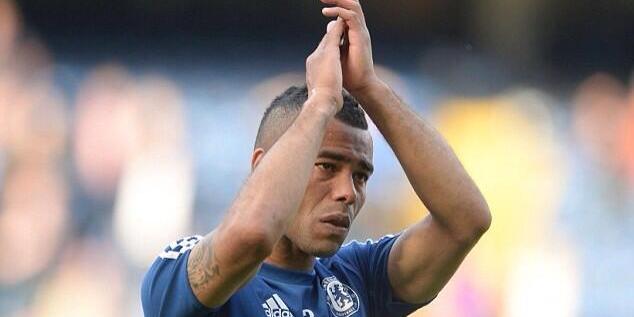 Cole, who retired from England duty earlier on this month after being left out of Roy Hodgson’s 2014 World Cup squad, broke the news of his impending departure late on Monday night and, in a series of heart-felt tweets, thanked the club, his teammates, and the Chelsea fans for ‘standing by me through thick and thin’:

I am weighing up my options for playing next season with my agent and sadly it does not look like chelsea will be one of them. — Ashley Cole (@TheRealAC3) May 19, 2014

Thank u Chelsea FC for making my 8 years there a pleasure to work all the staff and players, we’ve been through a lot, good and bad  — Ashley Cole (@TheRealAC3) May 19, 2014

And of course the fans, how do I start, I can only say thank u for giving the boys confidence to win some amazing trophies, and once again — Ashley Cole (@TheRealAC3) May 19, 2014

And this tweet is to the FANS that have stood buy me through thick and thin, I will always have u in my hearts, #cfcfans — Ashley Cole (@TheRealAC3) May 19, 2014

And now I’ll be looking for another journey in my life hope it can be like my others full of fun and of course WIN something,  — Ashley Cole (@TheRealAC3) May 20, 2014

Cole was seen fighting back tears after Chelsea’s last home game against Norwich, and was handed the captain’s armband for the final match of the season away to Cardiff; it comes as no great surprise therefore that the defender is to leave the club this summer.

The left-back, who joined from London rivals Arsenal back in 2006, won everything there is to win at club level with the Blues, including the 2012 Champions League, and three Premier League trophies.

Not known for his goalscoring, Cole is fondly remembered however for scoring the eighth and final goal in Chelsea’s thrashing of Wigan on the final day of the 2009/10 season; a goal which rounded off Carlo Ancelotti’s side’s Premier League winning match, and set a new goalscoring record in the English top flight (which still stands today, despite the best efforts of both Liverpool and Manchester City this season).

Having been considered one of the very best left-backs in the game for the best part of a decade, Cole’s playing time at Chelsea dramatically decreased this season, with Jose Mourinho preferring Cesar Azpilicueta in the role for the majority of the season.

Cole has been linked with a move to Liverpool in recent weeks, and with his time at Stamford Bridge drawing to a close, these rumours may now begin to intensify. Brendan Rodgers, who worked as Chelsea youth coach before starting out on his own at Swansea, is said to be a fan of the veteran defender, and would be happy to bring him to Anfield for one last hurrah.

But would the Chelsea fans approve of such a move? If Ashley Cole swapped the blue for the red, would that tarnish his image in the eyes of the Chelsea faithful?

What do you think, Chelsea fans? Will you miss Ashley Cole? How would you feel if he went to Liverpool?